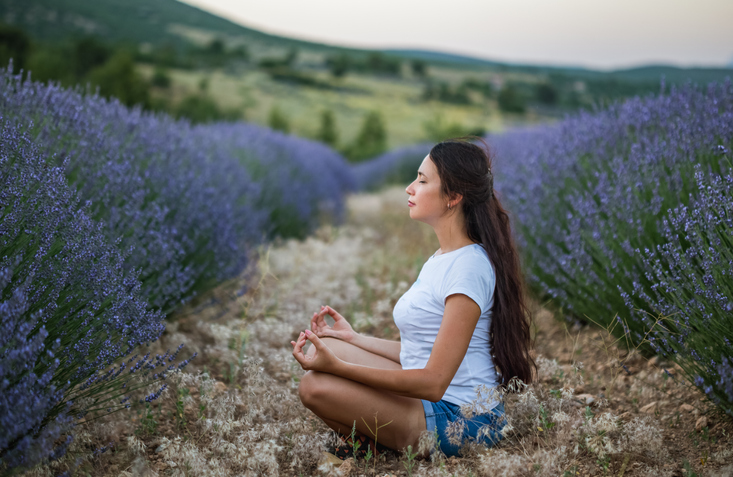 Since the middle ages, lavender is known to have countless benefits and areas of use. But for the first time in history, we have scientific proof for the healing power of its odour -at least on mice.

We already had some evidence that lavender oil could be a remedy against depression-like conditions and it could be used as a potent drug to treat several neurological disorders. Lavender was also known to have therapeutic and healing effects on a number of conditions including parasitic infections, burns, insect bites, and spasms.

This new study shows that mice exposed to the vapour of linalool, an alcohol component of lavender odour, behave more open to cooperation. And the effect disappeared when the smell receptors in their brains were blocked.

According to the data from the World Health Organisation, one out of every 13 people suffer from depression or anxiety problems and are exposed to the adverse effects of their prescribed drugs. Therefore, the findings of Hideki Kashiwadani, a physiologist and neuroscientist at Kagoshima University in Japan concerns almost 600 million people worldwide. Kashiwadani thinks that linalool may have a similar effect on humans, and wishes to determine the necessary dose for humans.

Despite all the promising data, experts send out a warning to those who are ready to prepare immediate lavender baths: Your olfactory senses may get accustomed to the smell and react milder in time.