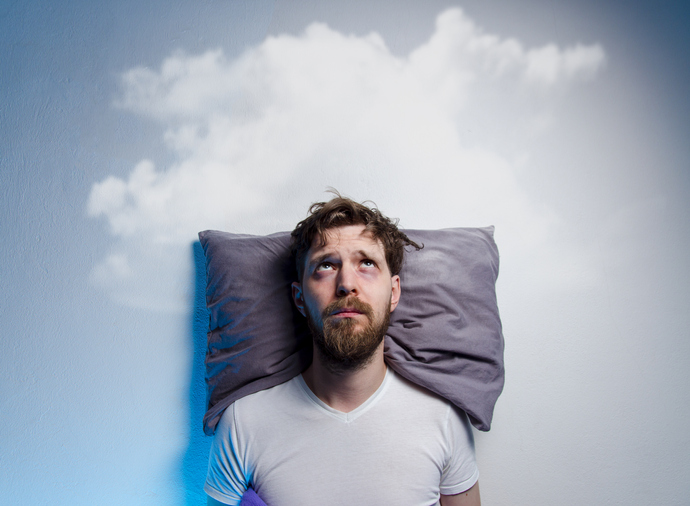 It happens to the best of us. Late-night study sessions, family emergencies, overnight flights…We have all lost a night or two of sleep at some point in our lives. And it generally feels fine as long as you can rest afterward.

However, as recent studies show, even a single night of sleep loss may increase the risk of developing neurodegenerative diseases like Alzheimer’s.

According to a new study published in Neurology by Uppsala University researchers, missing just one night of sleep may increase levels of tau protein in the blood.

Clinical research shows that biomarkers, amyloid beta (Aβ) and tau protein are key components of Alzheimer’s Disease (AD) pathophysiology. AD is marked by an accumulation of extracellular amyloid beta and intracellular tau proteins in plaques and neurofibrillary tangles in the brain. Furthermore, sleep deprivation has been found to increase these biomarkers in cerebrospinal fluid which is a colorless fluid found in the brain and spinal cord.

For the current study, Dr. Christian Benedict and colleagues from Uppsala University examined the effects of acute sleep loss on tau and amyloid beta levels in a small sample of healthy young men (22 years old on average). Prior to the study, all 15 participants reported getting seven to nine hours of sleep per night and regularly eating breakfast.

The young subjects spent a total of two days and nights at the university laboratory where they were under constant supervision. The participants had to follow a strict meal and activity plan for the duration of the study.

In the first phase, the subjects were allowed to sleep in the dark and their sleep was recorded by EEG (Electroencephalogram), EMG (Electromyography), and electrooculography (a method of sensing eye movement). In the sleep loss condition, the lights were on. The participants had to stay on their bed however, they could play board games or watch movies. In addition, they were only allowed to drink water. Subjects’ blood samples were taken both in the evening and in the morning.

While no significant associations between amyloid beta and sleep loss were found, the subjects had a 17 per cent increase in blood tau levels after they had been slept deprived.

Since previous research has focused on the accumulation of tau in cerebrospinal fluid, the researchers refrain from making conclusive statements regarding the increase of tau in the blood. Dr. Jonathan Cedernaes explains that “When neurons are active, the release of tau in the brain is increased. Higher levels in the blood may reflect that these tau proteins are being cleared from the brain or they may reflect an overall elevation of the concentration of tau levels in the brain.” Thus, further research is needed to study the mechanisms under which tau build up occurs both in cerebrospinal fluid and blood.

The only limitation of the study is that it had a small sample size consisting of only men. As such, the findings may not be generalizable. Nevertheless, the findings once again highlight the importance of sleep in maintaining brain health.