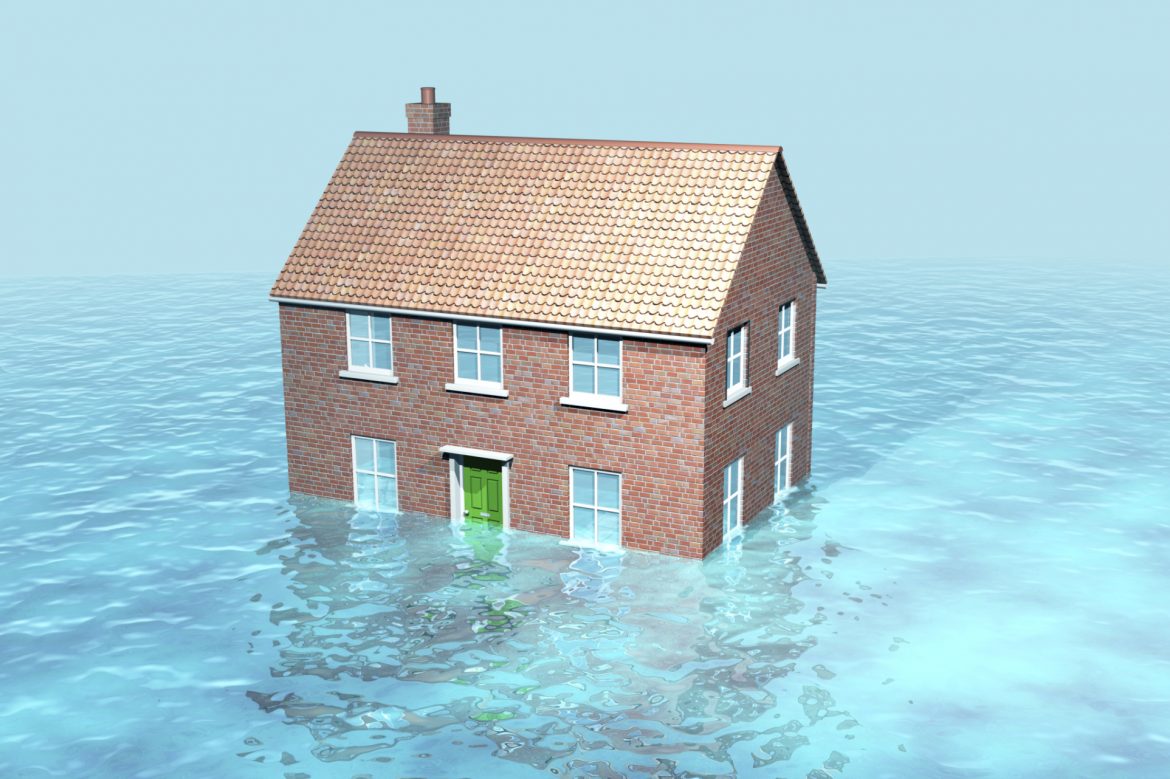 Two parallel studies employing new techniques have shown that increase in sea levels has broken the speed record of past 3000 years in the 20th century and unless use of fossil fuels was not bridled in, seas would rise up to 130 cm by 2100.

According to the study, led by Robert Kopp of the Earth and Planetary Sciences Department of Rutgers University and published in the Proceedings of the National Academy of Sciences, seas rose 14 cm from 1900 to 2000. Although the figure may look insignificant, it represents a serious increase with consequences for low-lying coastal areas, Kopp warns. Had there been no global warming, the change in sea levels would be limited to a bracket of 3-cm decrease or 7-cm increase, notes the study. Data for the last 20 years, however, reported point to an increasing pace of rise.

Unlike the past studies based on measurements at a single location, the researchers studied evidence for changing sea levels at marshes, coral atolls and archaeological sites at 24 points across the globe.

While confirming the Rutgers results of past rises, a parallel study by scientists at the Potsdam Institute for Climate Impact Research (PIK) in Germany also calculated the value the rise in sea levels will take by the end of 21st century.

According to Anders Levermann, a co-author of the study, the seas will rise by 50 cm at the end of the century in the most optimistic estimate, and by 130 cm in the worst-case scenario. The study, noting that it would not be possible to reverse the effects of the extensive use of fossil fuels so far, predicts a 20 to 60 cm rise by the end of the century even if the ambitious goals of the 2015 Paris Agreement for keeping the rise in global temperatures below 2°C could be met.

The findings of the study were based on the evaluation of computer projections taking into account the effects of melting glaciers, collapse of Antarctic and Arctic ice shelves, and laws of physics (warmer water has an increased volume), together with statistical methods.

Researchers hope that findings would help officials in drawing up plans and making necessary arrangements for coastal settlements and the adoption of necessary measures in accord with the predictions.