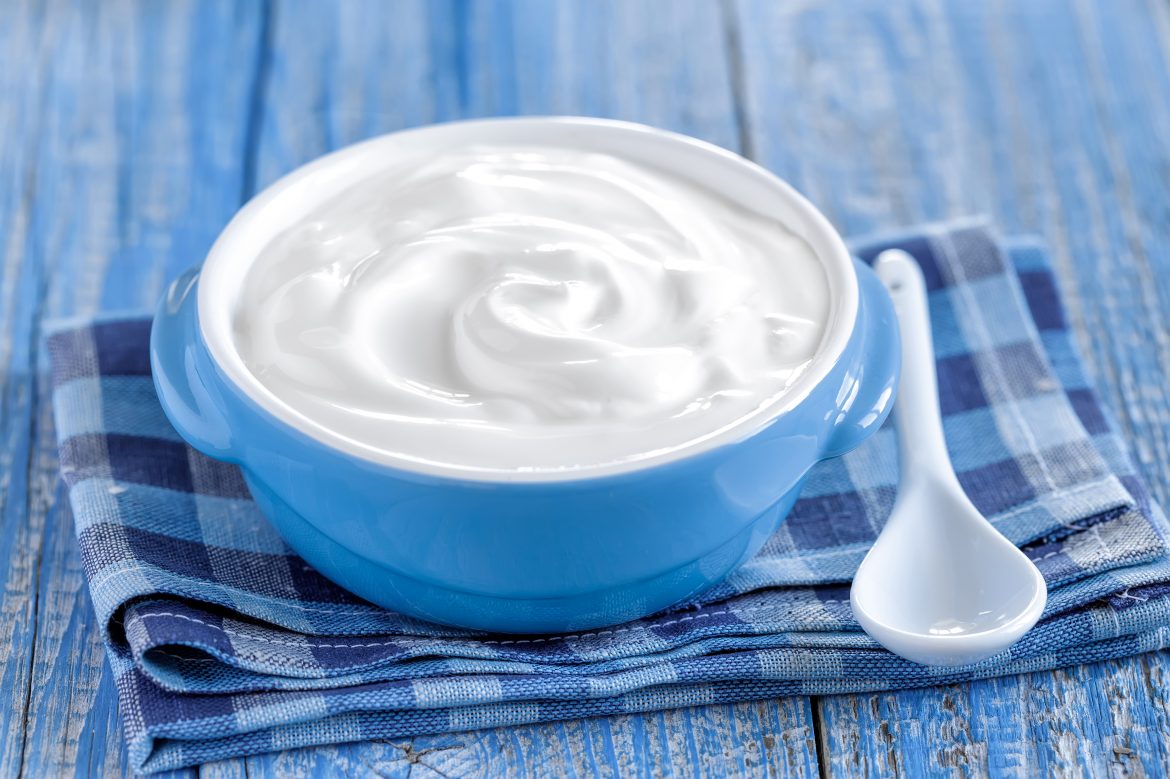 You may chase off depression with a spoon in your hand because yogurt could be the anti-venom of mental breakdown. The bacteria that ferment milk into yogurt and help the digestive system in our bodies has been shown to reverse depression-like symptoms in mice. According to researchers, the buck stops in the gut, not in the brain.

Could our guts be the place where the solution for depression lies? To what extent, this mental illness affecting 7% of the population can be solved? A group of researchers from University of Virginia took interest in the role of microbiome on behavioural psychology, with the suspicion that depression may be related to the gut flora as well as its genetic origin.

Experiments they conducted on mice under chronic stress showed that a certain type of metabolite (kynurenine) in blood, which increases when the amount of lactic acid producing bacteria decrease, significantly contributes to the stress level. And once the lactic acid bacteria proliferated in the gut, depression symptoms regressed.

The team explained “We identified that Lactobacillus-derived reactive oxygen species may suppress host kynurenine metabolism, by inhibiting the expression of the metabolizing enzyme, IDO1, in the intestine”, emphasising that lactic acid producing bacteria directly affect the behaviour of mice. Published in Scientific Reports, the research now aims to examine the gut of humans suffering from chronic depression.