Skip to content
Homepage Biology They Eat as Much as the Whales! 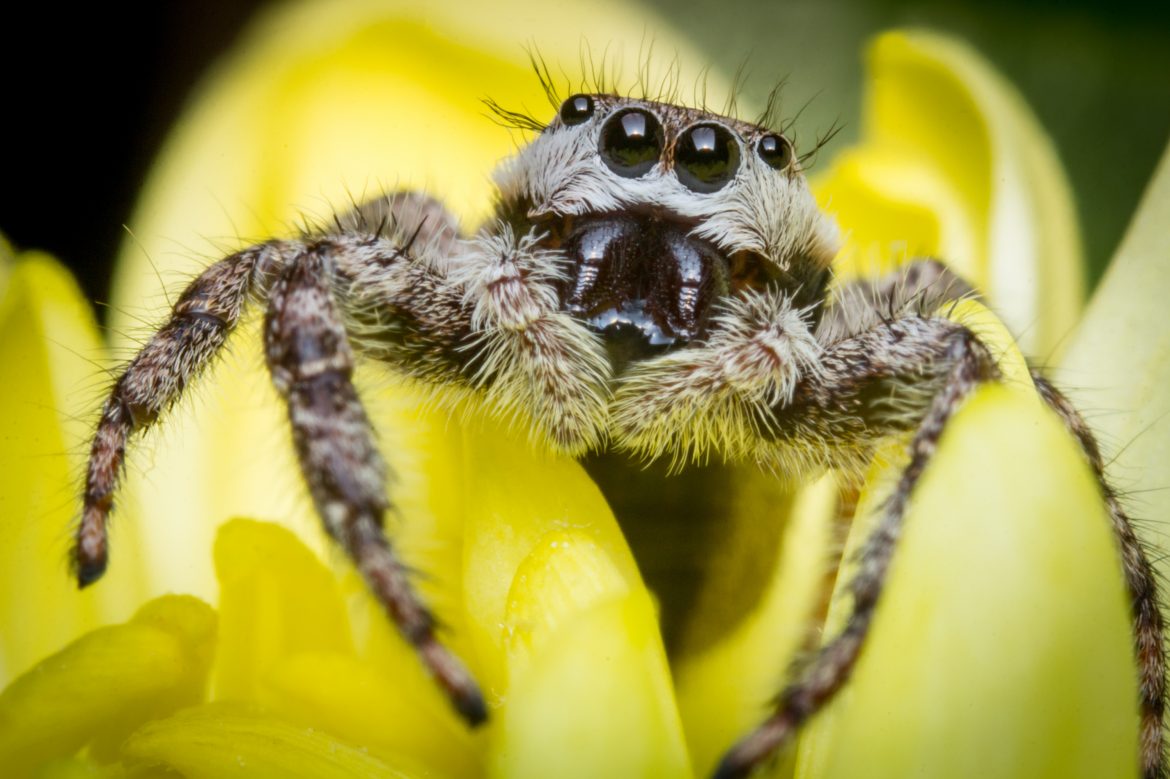 They Eat as Much as the Whales!

A research shedding light into the eating habits of spiders suggests that they consume as much prey as the total meat and fish consumption of global human population. These eight legged creatures consume more prey than even the whales!

Spiders exist in the most northern islands of the Arctic, the hottest and most arid of deserts, at the highest altitudes of any living organisms, in the depths of caves, in the intertidal zone of ocean shores, in bogs and ponds, on high, arid moorlands, sand dunes, and flood plains. In fact, when you think about it, we do not appreciate enough their skills in surviving for millions of years.

Spiders evolved from their arachnid ancestor around 400 million years ago and we know them as one of the most abundant terrestrial predators, but the total weight of the prey they consume is beyond our wildest guess. Their role in the ecosystem, as it seems, is much bigger than we thought.

A research carried out by Lund University (Sweden) and University of Basel (Switzerland) has demonstrated the dietary habits of spiders in numbers. Researchers started with the data on the biomass of spiders per square meter in their natural habitats including tropical forests, temperate and boreal forests, tropical grasslands and savannas, temperate grasslands and Mediterranean shrublands, annual cropland, deserts, and Arctic tundra, and have determined that they needed to hunt down about 400-800 million metric tons of animals per year.

Scientists believe that the arachnid family includes about 45 thousand different species and their abundance per square metre can be as high as 1000 individual. While the insects make up for about 90% of their prey, the remaining 10% consists of vertebrates which fail to escape the wrath of tropical spiders. So, the calculations include weighty animals like birds, fish, lizards, and bats.

The research published in Science of Nature suggests that the total biomass of the global spider community is about 25 million metric tons. This assertion puts the spiders in the same predatory league with humans and whales, as the mammals in this league consume at least 400 million animals annually.

400 million is an interesting number because it corresponds to both the total weight of meat and fish annually consumed by humans and the total mass of all currently alive human beings on the planet.