Skip to content
Homepage Astronomi Do We Owe Civilisation to A Comet? 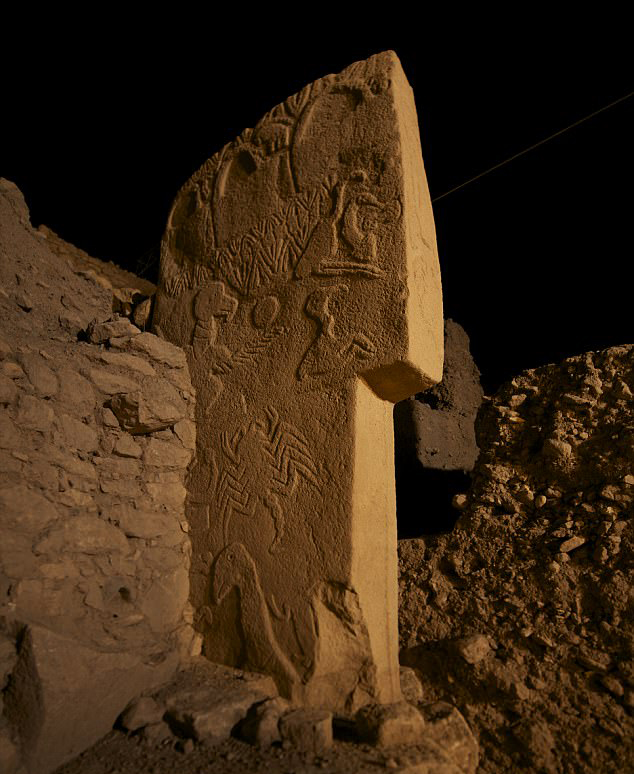 Do We Owe Civilisation to A Comet?

Comets may have indeed been a major actor in shaping up life on our planet. Besides the famous theories suggesting that comets may be responsible for the presence of life on Earth, and the extinction of some species including dinosaurs, we now have a new role for them. A slightly different, yet quite significant one. They may be responsible for sparking the rise of first human civilisations on the planet.

Mysterious symbols carved into stone at an archaeological site in southern Turkey have a new story to tell… According to the scientists, the symbols depict a comet impact which is believed to have happened more than 13,000 years ago. The event may have triggered a mini ice age that lasted a thousand years, wiping out the woolly mammoth and forcing humans to develop farming techniques and hence, paving the way for the first civilisations.

The carvings were found on a pillar known as the “Vulture Stone” in Göbekli Tepe, thought to be the world’s oldest temple site, and they suggest that a swarm of comet fragments hit the Earth in around 11,000 BC. The swarm was possibly the result of a giant comet’s breaking up in the inner Solar System.

Scientists have speculated for a long time about the possibility of a comet impact responsible for the abrupt climatic changes during Younger Dryas, a geological period characterised by a sudden and sharp decline in temperature over much of the northern hemisphere. This period is seen crucial for humanity's history because it coincides with the beginnings of agriculture and the first Neolithic civilisations.

Researchers interpreted the pillar’s carvings as symbols for constellations and used a computer software to analyse and match their positions to the approximate date of the event, eventually pinpointing it to 10,950 BC – which is not far from the Younger Dryas period.

Although vast grain fields in the Middle East had once helped humans to wander around and set up base camps, drastic climate conditions after the impact possibly forced humans to stick together and develop new ways to grow these crops. This may as well be considered the first step towards modern farming and an important stepping stone on the way to civilisation.

The symbols suggest that Gȍbekli Tepe was probably an observatory for meteors and comets, and that the carvings –most likely intended to record the cataclysmic event- remained important to its people for a long time. Dr Martin Sweatman from the University of Edinburgh's School of Engineering, who led the research, says: 'It appears Göbekli Tepe was, among other things, an observatory for monitoring the night sky. One of its pillars seems to have served as a memorial to this devastating event – probably the worst day in history since the end of the ice age.'

Shortly after the article (and the news), the research team in Göbekli Tepe issued a statement on their journal website "Tepe Telegrams". The team implies that the authors did not ask for the excavation team's point of view, and it's hard to say that this information is verified.