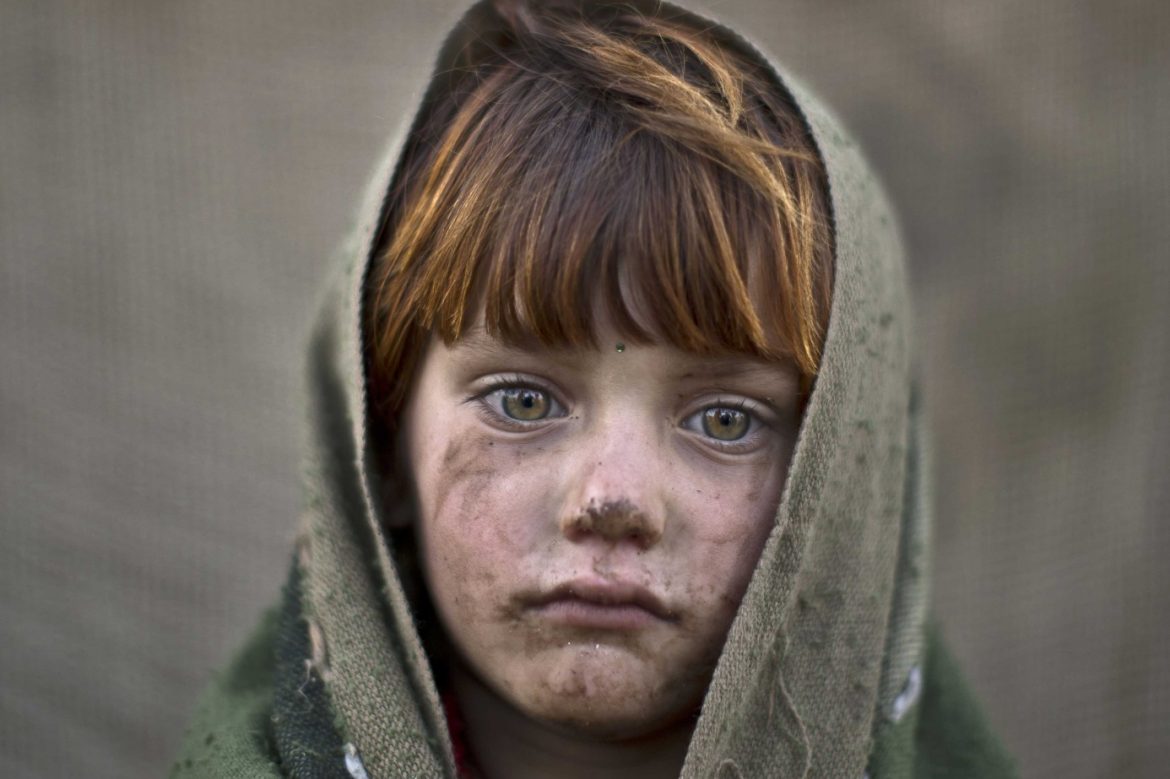 May reduce the size of cortex…

The fact that socio-economic status of families affects the cognitive abilities of children has long been known. A study conducted in 2008 revealed a linear correlation between language and reading abilities as well as cognitive function – person’s ability to process thoughts and learn new information. The study also identified a similar relationship was identified with working memory, focusing and cognitive abilities. An interesting finding emerged showing the influence of the socio-economic status of parents in the transfer of IQ to children. According to the study, in high income families genetic factors play the dominant role in the transfer of intelligence, whereas environmental factors call the shots in low-income groups. Some more recent studies show that children of high-income families had larger or more developed brain areas involved in important functions such as learning and memory.

Now the latest study on physical changes in the brain caused by different levels of wealth has yielded striking results.

In the study led by cognitive neuroscientist Kimberly Noble of the University of Columbia and Elizabeth Sowell of Los  Angeles Children’s Hospital, brains of 1099 children and juveniles with ages from 3 to 20 were scanned with a functional Magnetic Resonance Imaging (fMRI) device. Since the brain consumes copious amounts of oxygen in the process of thinking, the device shows which areas of brain are activated by monitoring the increased blood – and thereby oxygen – flow.

Scans enabled the scientists to measure the area of the cerebral cortex, the uppermost layer of the brain. Such vital cognitive tasks as language and reading abilities, perception, memory formation and information management, reasoning and problem solving are carried out at specialized regions on this cortex. This layer of brain expands as the brain develops in the course of transition from childhood to adolescence. Besides genetic factors, lived experiences also affect the growth of the cortex area.

The findings, published in Nature Neuroscience, further show that parents’ educational background has a direct bearing on the total area of the cortex, particularly of the areas connected with language and reading abilities and cognitive function. For instance, cortex surface area of children of parents who only completed high school education (12 years of formal education) was found to be 3% smaller than those of parents who also completed college education (15 years).

The team observed a similar correlation between the income levels and the cortex area. The study showed that cerebral cortex area of the children of families with an annual income of 25.000 dollars and less was 6% smaller than those with families earning 150.000 dollars.