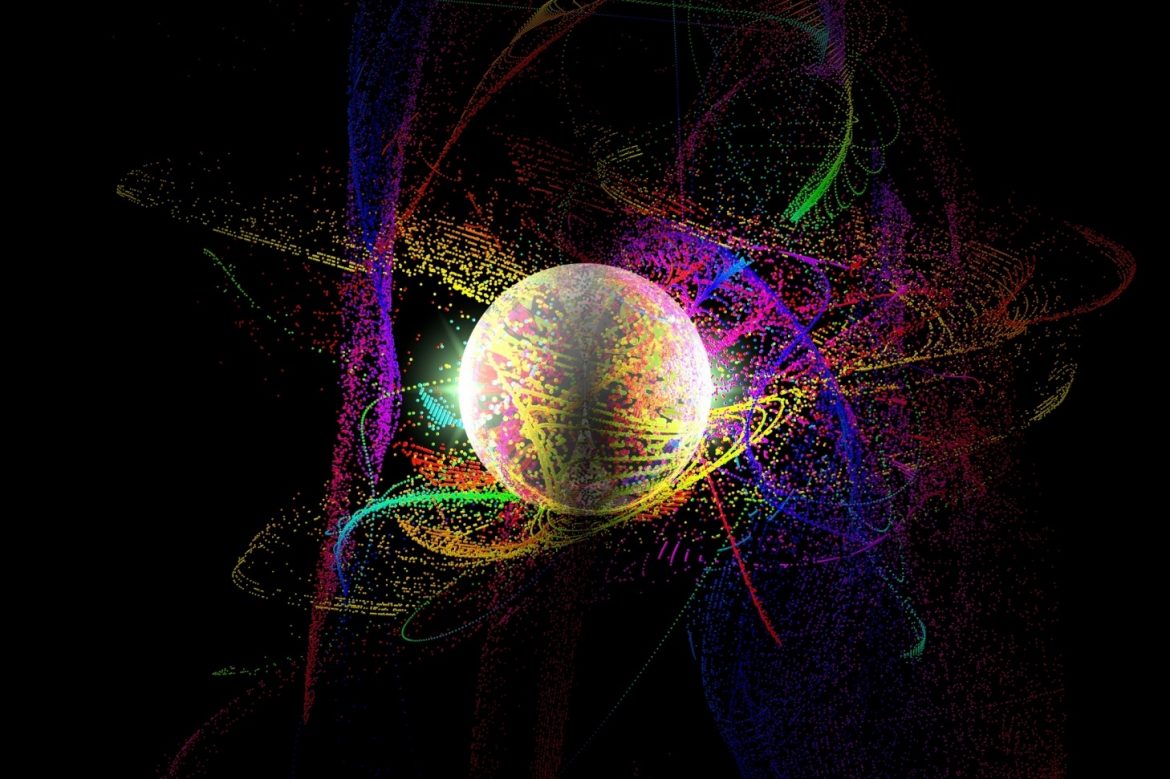 An international team of scientists succeeded in preserving an extremely fragile quantum state for a record 39 minutes at room temperature, which potentially translates into a great stride towards the realisation of quantum computers on which big hopes are based for the future.

Since quantum computers will supposedly be able to make within seconds calculations which normally take years with even most advanced conventional supercomputers,  physicists and computer scientists worldwide are feverishly trying  to develop them. They derive their names and treasured potentials from one of the bizarre properties  of quantum mechanics which our logic, tuned to the prevalent conditions of the macroscopic world governed by the rules of classical physics, finds hard to accept: The ability of a particle to be at different places at the same time. Conventional computers store data as series of sequences made up of  ones and zeroes called bits. In quantum computer  conceptualisations, however, data are stored as superimposed quantum states dubbed qubits (shortened from quantum bits)  which can be BOTH  1 and 0.  Although some experimental models which can make very simple calculations have been constructed, the biggest hurdle for their gaining practicality is the fact that  qubits are exceedingly fragile quantum states. These states could be maintained  for very short time frames  so far  in temperatures very close to absolute zero  (-273.15⁰C ).  Until the  new record, the longest time the qubits could survive before collapsing  was two seconds.

In the new experiment, the researchers  succeeded in preserving the state of  superposition ( the property of being at different quantum states at the same time) for 39 minutes by raising the temperature of a system in which information was coded in nuclei of  phosphorus atoms embedded in silicon, from -269⁰C to 25⁰C. In the experiment, they also showed that  processing could be done with qubits as the temperature was incrementally raised, and that they were robust enough to be “refrozen” (current  optical technology used in reading the qubits works only in very low temperatures.) Researchers point out that  at first glance, 39 minutes may not look  much long, but when one considers that  the time it takes  to reverse the nuclear spin of a phosphorus ion (an atom which  has lost some or all of its electrons, thereby gaining electrical charge)  as required to make quantum calculations is one-hundred-thousandth of a second,  in theory it is possible to make over 20 million calculations within the time it takes for the  superposition to decay by just one percent. Spin is an intrinsic quantum mechanical property  of  a nucleus which behaves  like a bar magnet  when placed in a magnetic field.

“Having such robust, as well as long lived  qubits could  prove very helpful for  anyone trying to build a quantum computer”, Oxford University material s scientist Stephanie Simmons, a co-author of the paper published in the 14 November 2013 issue of  Science,

The team started the experiment with a  thin slice of silicon doped with minute amounts of  other elements, including phosphorus. Quantum information was coded in the nuclei of phosphorus atoms.  The spins of these nuclei  could be turned upward to represent  a  (0), downward to  represent a  (1),  or to any angle in between representing the superposition of spins (and therefore, of the two  quantum states).  Beginning the experiment at a temperature only four degrees above the absolute zero (that is at -269⁰C), the team placed the sample which contained some 10 billion phosphorus atoms in a magnetic field.  Additional magnetic fields were used to change the directions of spins and create superpositioned states.  When the sample  had a temperature of   -269⁰C, 37 percent of the nuclear spins  (a typical benchmark for  the so-called quantum coherence,) preserved their superpositioned states for no less than three hours. When the temperature was raised to  25⁰C, the same percentage of superpositioning was retained, for 39 minutes.

Despite the impressive  performance of the qubits, Simmons cautions that much distance remains to be covered. In the experiment, spins of about 10 billion phosphorus ions were shepherded into the same quantum state.  But for the  large scale quantum calculations, the challenge remains to be putting different qubits into different quantum states and make them “talk to each other” in a controlled way.