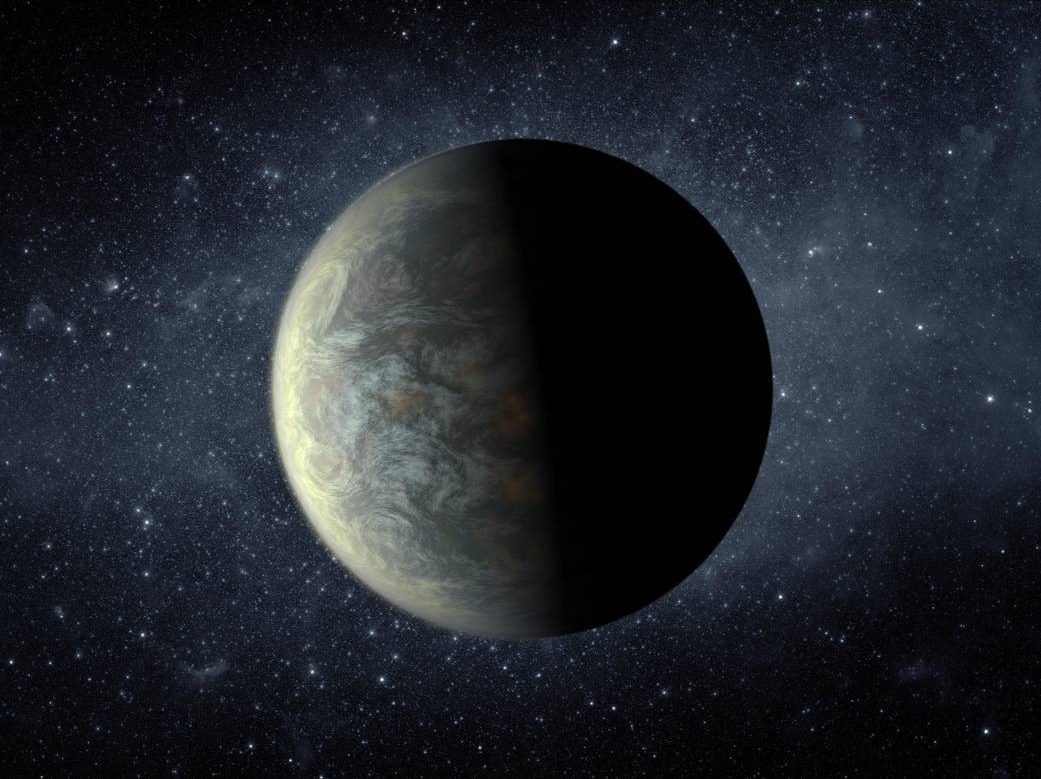 “Popular” Names for Stars and Planets

Struggling to find names for some 2000 confirmed extrasolar planets and apparently realising that the scientific names assigned to most (e.g. OGLE-2005-BLG-390Lb) are far from inspired, the International Astronomical Union (IAU) has announced the results of a competition it organised to find more agreable ones.  IAU monopolizes the right to name celestial objects.

Various  official and public institutions including amateur astronomy clubs, universities, schools, planetariums  from 45 countries were asked to contribute suggestions and then the public was asked to vote on 274 of the suggested names.

The new names, to be used by IAU  together with the scientific names of these stars and planets, mostly cover deities or heroes in mythologies of diverse cultures, renowned scientists, fictional characters, ancient cities and words picked from defunct languages. Besides receiving a plaquette “commemorating their contribution to astronomy”, IAU will give the winners the chance to name a minor celestial body.