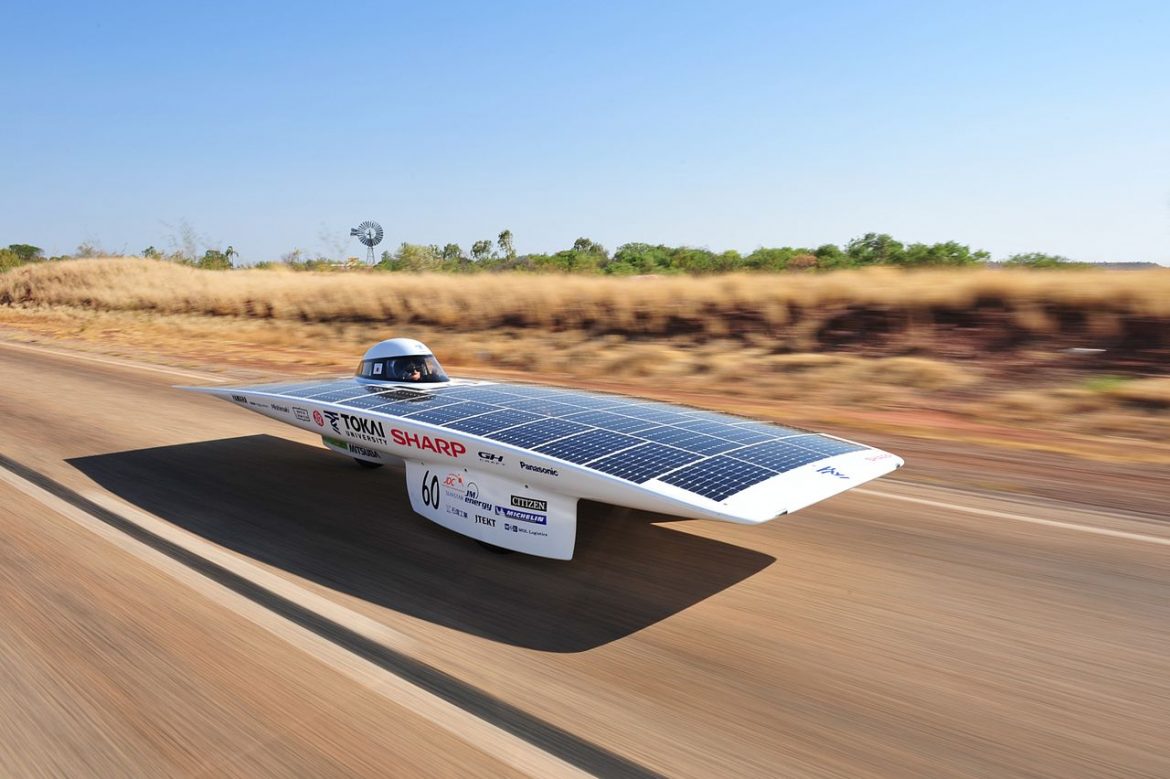 New research in Britain demonstrated that pop and rock music radically enhance the efficiency of photovoltaic solar cells, which convert the energy in the sunlight to electricity.

In the experiments conducted by scientists from the Queen Mary University and the Imperial College London, high frequency and pitch of the sounds in pop and rock music were shown to vibrate nanorods grown on solar cells, boosting their efficiency by 40 percent.

The work raises prospects for the production of cheaper, printable solar cells.

Using zinc oxide to grow billions of tiny rods (nanorods) with thicknesses a few billionths of a meter and coating them with an active polymer, scientists showed that noise levels even as low as 75 decibels which correspond to the background din of road traffic or the noise of an office printer, greatly enhanced the performance of solar cells.

Former research had shown that voltage output could be obtained by applying pressure on zinc oxide material through what is called “piezoelectric effect”. But the effects of these piezoelectric voltages on the efficiency of solar cells had not come under serious scrutiny.

James Durrant, professor of photochemistry at the Imperial College London and a co-leader of the study said contrary to their assumtions that randomly fluctuating sound waves would cancel each other out and would not significantly affect the power output, not only the fluctuations persisted, but certain sounds were observed to significantly boost the power output of the photovoltaics.

The team then substituted music for the flat sounds in the experiments which allowed them to investigate the effects of different pitches. When pop music was played, the power boosting effect was immediately visible, “which, we now realise is because our acoustic solar cells respond best to the higher pitched sounds present in pop music,” Professor Durrant explained.

According to the researchers, discovery could be used to power devices exposed to acoustic vibrations, like air conditioning units or within cars and other vehicles.