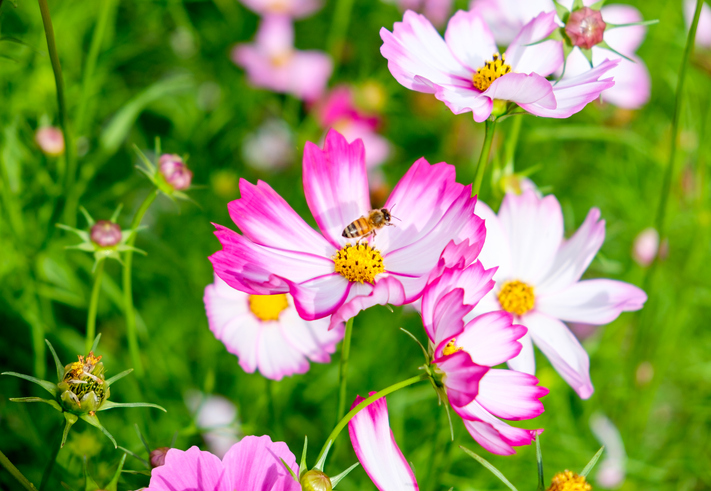 Scientists proved that the plants can hear the buzz of bees passing by, and hence flowers technically serve as their ears. The research was published in bioRxiv.

The study was based on evening primroses (Oenothera drummondii), and researches witnessed about 20 percent increase in the sugar concentration of the plant’s nectar within minutes of hearing the bees’ buzzing. The study also revealed that plants are able to eliminate background noises such as blowing wind. According to experts, this skill could be an evolutionary advantage for plants to maximise their chances of spreading pollen.

There must be a reason for the bowl shape

Researchers from Tel-Aviv University in Israel provides the first evidence that plants react to pollen-carrying animals. The team studied 650 evening primrose plants, starting with the hypothesis that plants are able to pick up the vibrations of sound waves, and that this might be why some flowers are bowl-shaped.

In some experiments, they used plants that had some flower petals removed. No change in nectar production was noted, indicating that it is indeed the flowers that count. Their results were backed up by observations made in the wild.

“Plants have plenty of interactions with animals, and animals both make and hear noises,” says Lilach Hadany from the team, “It would be maladaptive for plants do not use sound for communication.”