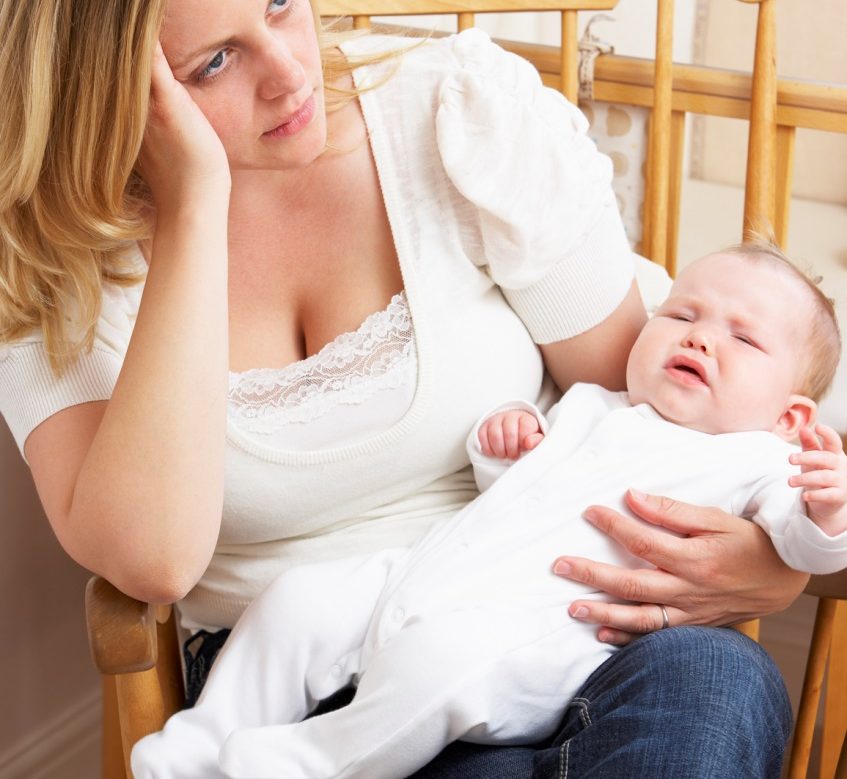 Trend spreading in the U.S…

Contrary to a spreading myth among the U.S. women about the benefits of eating the placenta after giving birth, the practice not only fails to deliver on the expectations, also exposes the mother and the infant to unknown risks, a study concludes.

The study, led by Dr. Crystal Clark, a psychiatrist, and psychologist Cynthia Coyle and published in Archives of Women’s Mental Health, pointed out that consuming the placenta which serves as a filter protecting the fetus against toxins and pollutants, may leave  the mother and the baby if she’s nursing,  open to yet-unknown health risks.

Noting that even mothers who are careful about what they eat and drink during pregnancy go by hearsay about this practice, she laments that placentophagy, first observed during 1970s, has spread across America via blogs, social media and web sites in recent years. She further points out the lack of regulations governing the storage and preparation of the placenta as well as different amounts prescribed for consumption, and calls on physicians to inform the mothers about the potential dangers of placentophagy.