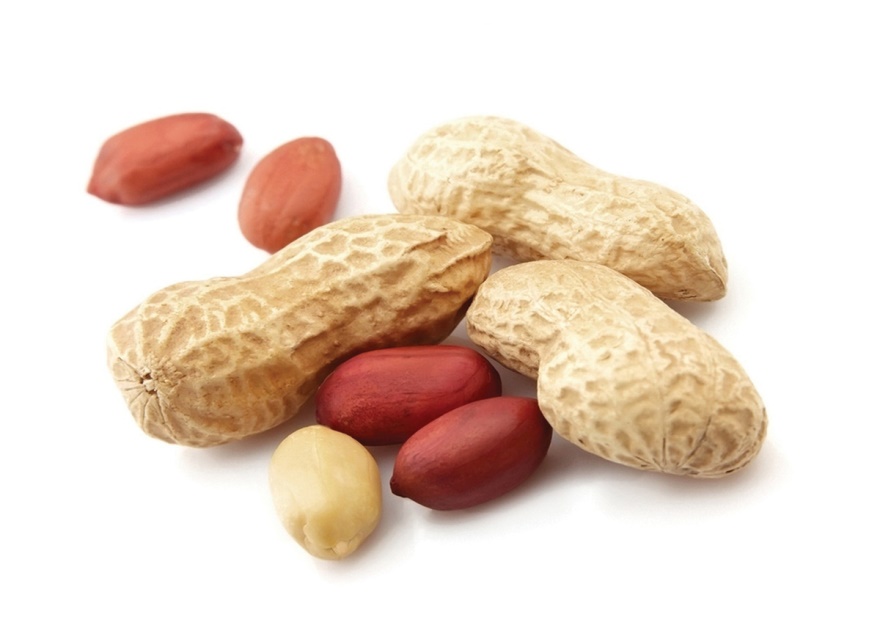 As food allergies afflicting children spread worldwide, a new study shows that adding peanut products to the diet of babies protect them from dangerous peanut allergy contrary to what was believed so far.

In the study led by Professor Gideon Lack, head of the Pediatric Allergy Department, King’s College London, 640 infants 4 to 11 months old with high risk of developing peanut allergy (having egg allergy or eczema) were regularly observed until they were five.

The participants were divided into two groups and the parents of the first group were told never to add peanuts or peanut butter into the diet of their infants throughout the experiment. At least 6 grams of peanut proteins per week were added to the diets of the babies in the second group, with intake divided to several days in the week.

Results, published online in the New England Journal of Medicine and presented at the annual meeting of the American Academy of Allergy, Asthma and Immunology, are quite dramatic:

Of the infants with peanut added diets, less than 1 percent developed the allergy. This ratio is 17.3 percent in the group barred from peanuts. This means that exposing babies to peanuts from the earliest months reduces their risk of developing allergies later by 80 percent.