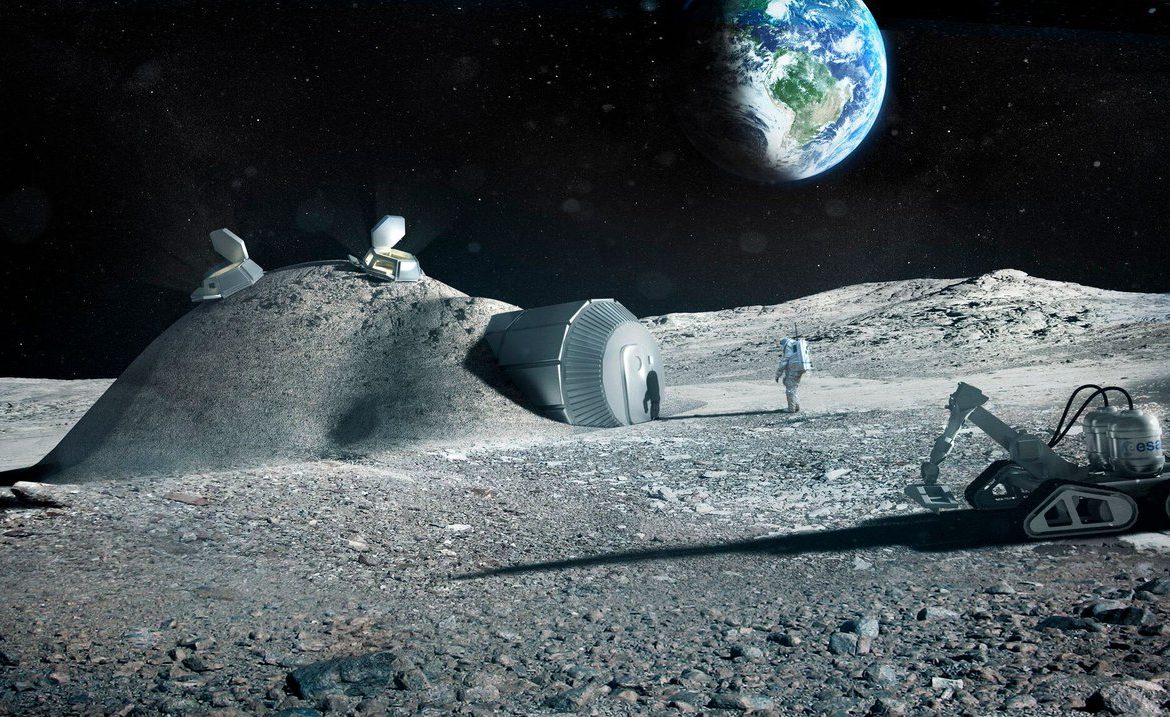 Oxygen is regarded as one of the most important resources needed for use in space explorations. Not only as a critical component of the rocket fuel, but it is also necessary for respiration anywhere outside the Earth’s atmosphere. As oxygen is abundant throughout the Solar System, finding it is not a problem. The main problem lies in separating and using that oxygen, which has an odd habit of bonding with almost all other elements. One place where it is particularly common is the lunar regolith, the thin layer of dusty material forming the surface of the Moon.

Based on rock samples retrieved during the Apollo missions, scientists now know that the Moon’s soil or regolith contains oxygen of about 40 to 45 by weight. This makes oxygen the most abundant element on the Moon’s surface. However, obtaining oxygen from lunar rocks is difficult as is bound to metals such as iron and titanium, and requires energy to break these bonds.

A company called Metalysis currently produces machines that can extract isolated metals from oxygen-bound compounds. In a new experiment, the company is using a technique called molten salt electrolysis to extract oxygen and other metals from the simulated Lunar regolith, which is the best analogue of the real lunar soil on Earth.

The process works by dipping the oxygen-containing material into a molten salt bath and then passing an electric current through the combined salt and regolith. The electric charge allows oxygen to break its bonds with the metals keeping it in an oxide form; then the free oxygen moves to a charged electrode, from which it can be collected. It leaves behind the dust of mixed metals. The researchers believe the experiment worked well, however, some fine-tuning is required to increase the amount of freed oxygen.

There is still some time until these technologies developed by Metalysis and ESA (European Space Agency) engineers become actually needed on the Moon. NASA’s ambitious Artemis program currently plans to return humans to the Moon within four years. If a system to generate rocket fuel and breathable gas becomes ready for when they arrive, it will be a big step towards securing future lunar exploration missions.