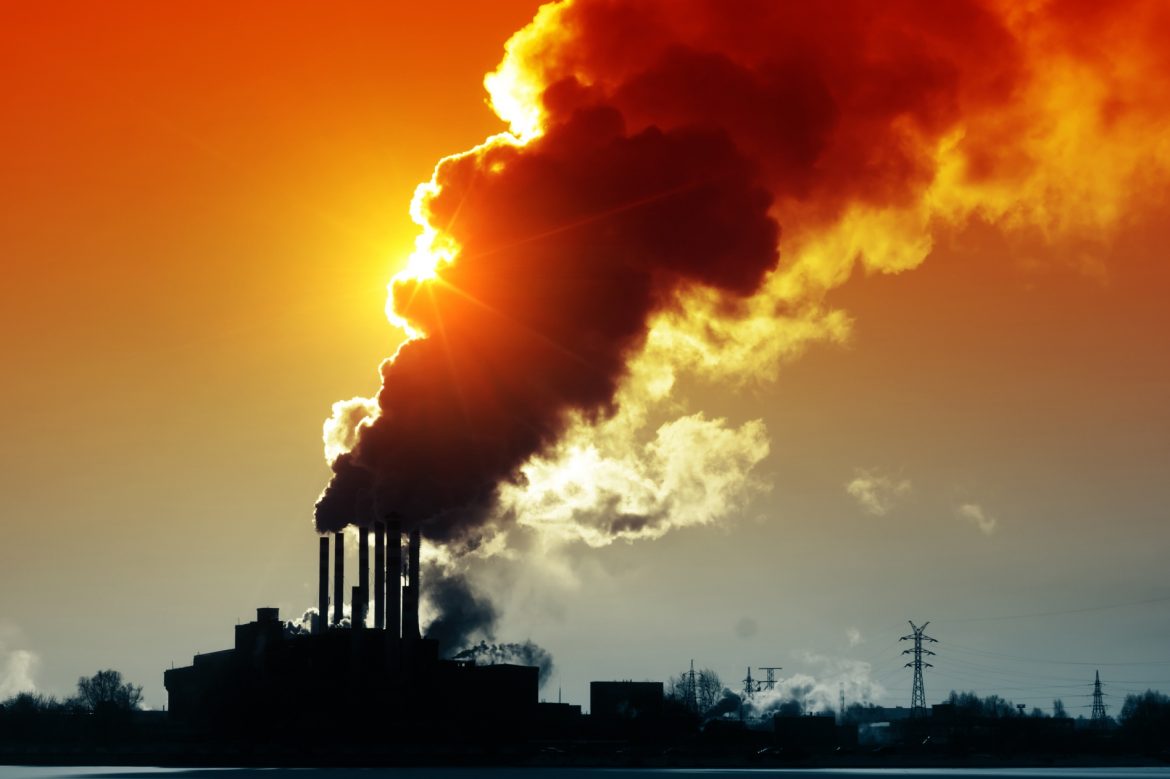 One Generation Left for Exhaustion of Allowed Limit

As the world leaders debated measures to prevent a runaway climate change at the World Climate Summit convened by U.N.  Secretary General Ban Ki-moon (23 September 2014) climatologists drew a picture of gloom, anticipating the global carbon dioxide emissions to the atmosphere to hit a record 40 billion tons by the end of the year.

Reminding that past (before the Industrial Revolution) and future carbon dioxide emissions should not exceed the 3.2 trillion limit in order to contain the global warming at 2 ⁰C with 66.6 percent probability, the report published by the Global Carbon Project underlined the sobering fact that two-thirds of that figure had already been exceeded.

That means 1.2 billion tons of carbon dioxide was left to reach the critical threshold and that the “quota” will be exhausted in just 30 years, that is, within the time for the emergence of a new generation even supposing the emissions could be kept to 2014 level without any further increase, the researchers warned. And that, in turn, means that the humanity would have to forego exploiting the remaining half of the known fossil fuel reserves.