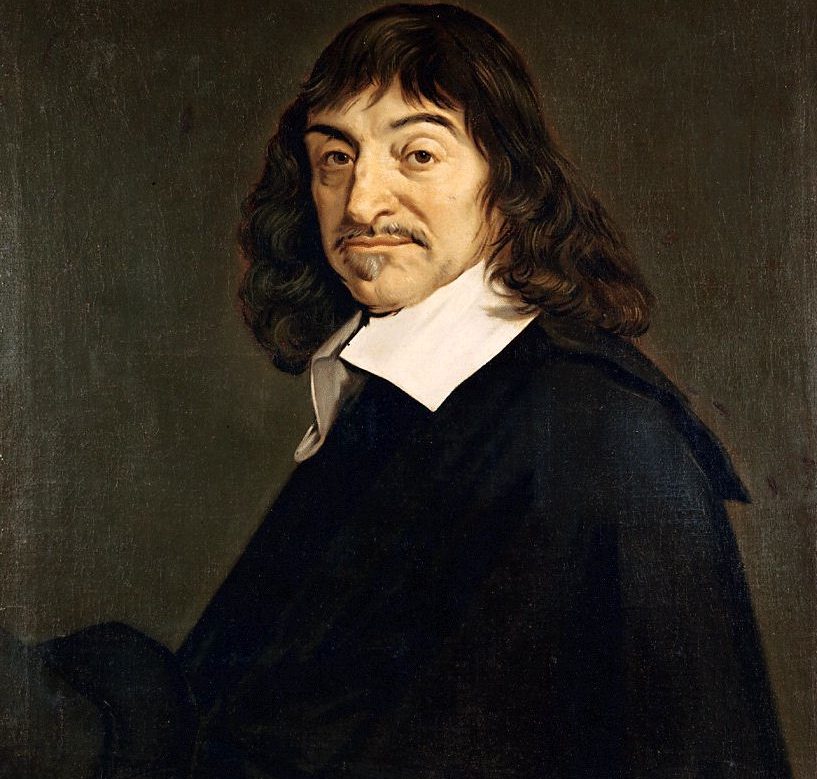 French philosopher, mathematician and scientist René Descartes marked the history of humanity with his famous words “I think, therefore I am”.

The skull of René Descartes is held in the National Museum of Natural History since the 19th century. Scientists have long studied on whether the geniuses’ brains (especially the shapes on their surfaces) hold clues about intelligence. For this reason, the skull of this genius philosopher has been the subject of anthropological examinations focusing on the cranial structure and capacity.

Until now, most brains studied including Albert Einstein’s were actual brains. Unfortunately, Descartes’s had been defeated by time and decomposed. Finally, a CT-scan based 3D technology was used to reconstruct his brain, according to the impressions it left on the inside of his skull, allowing for its first complete description of anatomical structure and neuro-psychological abilities.

Researchers found that his brain was largely “normal”. Its overall dimensions were within regular ranges, compared to that of 102 other modern humans. Except for one detail: an unusual bulge in his frontal cortex. This area, as suggested by previous studies, is responsible for processing the meaning of words. It’s still early to interpret this oddity as an indicative of genius. Even Descartes would probably agree. After all, he said: “It is not enough to have a good mind, the main thing is to use it well.”