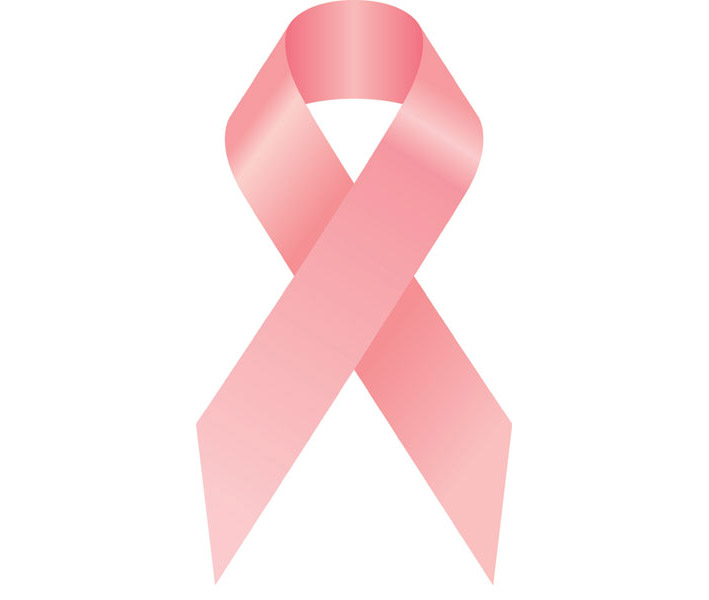 A new study conducted in the U.S. has revealed that exposure of breast cancer patients to even the dimmest light during nights make tumors resistant to tamoxifen, the most widely used cancer drug.

Findings of Tulane University researchers published in journal Cancer Research,show that light disrupts the natural  biological clock rhytyms and inhibits the secretion of the hormone melatonin which the body produces at night.

High nighttime levels of melatonin shut off important growth mechanisms and put breast cancer cells to sleep. At this mode, cancer cells are vulnerable to the  effects of tamoxifen. But when melatonin production is suppressed because of light in the environment, cancer cells “wake up” and do not respond to tamoxifen.

Although the level of light suppressing melatonin production has not been measured, Tulane researchers think the street light coming through the window or light seeping from under the door is enough to stop the production of this hormone. However, externally taken melatonin eliminates the adverse effects of dim light on tamoxifen therapy, the researchers report.

In the study carried out on rats, researchers focused on melatonin’s role on the efficiency of tamoxifen on human breast cancer cells implanted to rats. In the first stage of the experiment, the animals were subjected daily to 12 hours of light, followed by 12 hours of total darkness – during which melatonin levels rise – for several weeks. In the second stage, the animals were again exposed to light/dark cycles, but the level of light was adjusted to that seeping under the door.

The results showed that melatonin secreted by the body delayed the growth of tumors and considerably slowed their development, while tamoxifen caused dramatic tumor regression both in animals with heightened levels of melatonin in total darkness, and those given external doses of the hormone while exposed to dim light.

Tulane researchers stress the importance of the findings for women under treatment, as they are regularly exposed to intermittent or continuous light because of sleeping problems, changing of day/night shifts of hospital staff, or light from computer screens or television sets.

Another point they strongly emphasize is that despite the widespread belief that melatonin is secreted during sleep, it is the darkness which determines the production of this hormone. Whereas the melatonin levels are suppressed in a person sleeping in an illuminated room, your body still secretes the hormone in a dark room even if you remain awake.