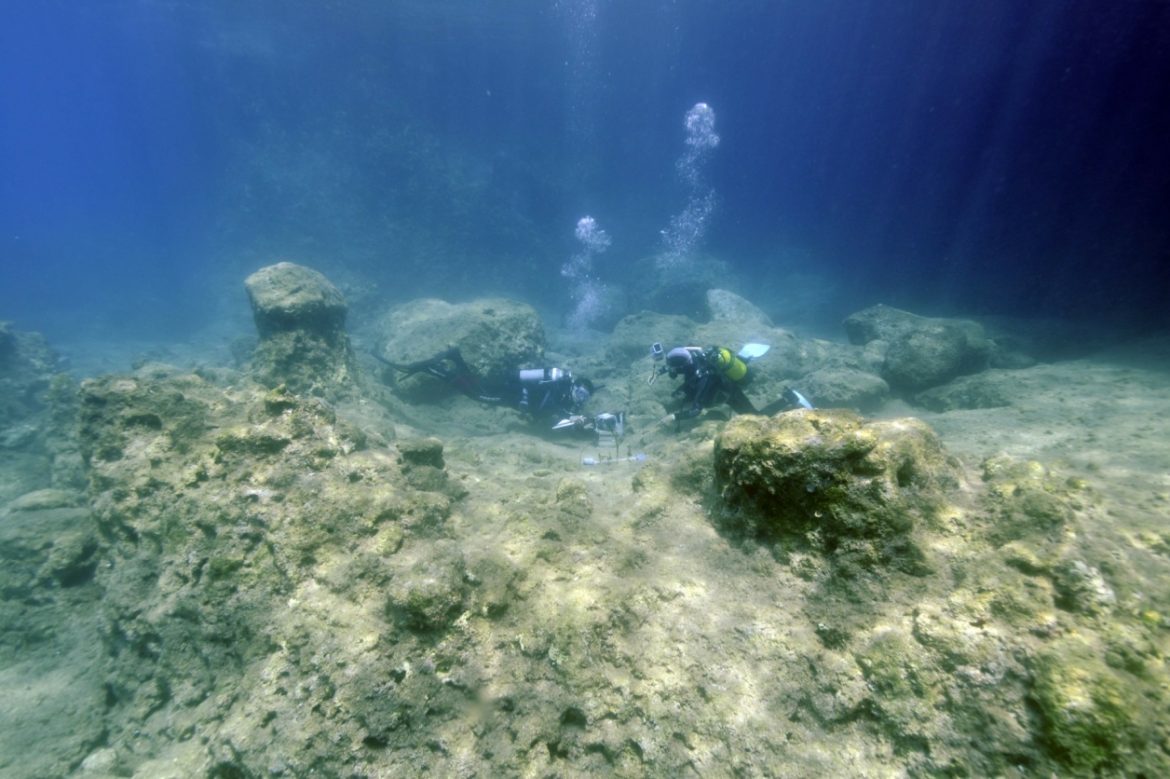 Two invasive fish species, entering  eastern Mediterranean 90 and 60 years ago with the warming of the seas, are reported to be spreading westward after devastating the algal forests at shores of Turkey and Greece.

The culprits of the destruction are two algae-eating rabbitfish species, first reported in 1927 and 1956 respectively, after presumably arriving through the Red Sea and the Suez Canal.

In the study, an international team of researchers led by Dr Adriana Vergés from New South Wales University, Australia and Dr Fiona Tomas from the Institute of Advanced Mediterranean Researches of Spain, surveyed warm areas dominated by these species and colder regions where they rarely appeared in a 1000-kilometer belt of coastline covering shores of Turkey and Greece.

The reason for the extent of devastation is the fact that while one of the rabbitfish species eats mature algae, the other feeds exclusively on new shoots and recruits, preventing the recovery of the consumed forests, the researchers note.