Skip to content
Homepage Çevre/iklim How the Dutch Became Tallest? 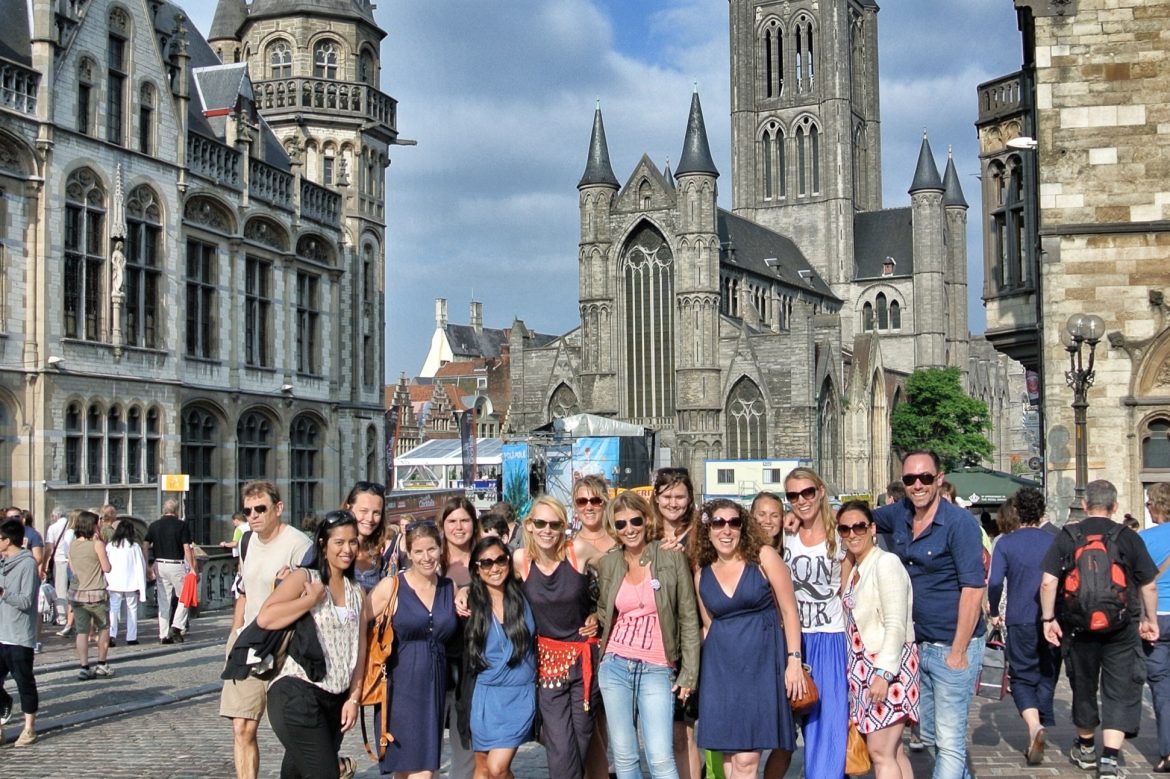 How the Dutch Became Tallest?

It is known that the Dutch have grown 20 cm taller over the past 150 years, snatching the title of “tallest people in the world” from the hands of Americans who now have the unflattering distinction of being the fattest. Today the average Dutch men stand at 1.83m, and women, at 1.71. The development has long been associated with increasing wealth, a rich diet and health care. A new study, however, points to the role of a fast-paced evolution.

Statistics show that taller Dutch men have more children and these children survive longer.  This means children carrying the genes for taller height increase in the general population. The researchers, however, underline the important role of environmental factors in the trend. They cite the rise of Netherlands as one of the top producers and consumers of milk and cheese as well as an egalitarian distribution of wealth ensuring a rich and healthy diet for everyone.

But research shows that evolution, selecting for height in northern European countries also including Denmark, Norway, Sweden and Estonia, does not proceed in the same direction everywhere. For instance, a study conducted in Wisconsin has revealed that natural selection works for shortening of body height in the U.S. where men of average height have more children and it’s shorter women who have the best reproductive success.

The new study, led by Gert Stulp of the London School of Hygiene and Tropical Medicine and published online in the Proceedings of the Royal Society B, is based on statistics from a large data base covering some 43.000 individuals over the age of 45 – assumed to be the latest for having children – living in Netherlands and born to Dutch parents. The findings of Stulp – himself of 2m height – and his team unequivocally show that taller men have the largest number of children, while in women, those of average height are the ones with better reproductive success. Taller women are less successful because it is harder for them to find partners and shorter women are more prone to lose babies.

Stulp, interprets the findings as showing that evolution selects for taller people in the Netherlands. Stephen Stearns, evolutionary biologists at Yale who was not involved in the study, agrees. Stearns sees a possible reason in Dutch women’s preference for taller men in the assumption that they have more resources to invest in their children. Tall men’s higher resistance to disease and their tendency to divorce and found a new family are also cited among likely reasons.