Skip to content
Homepage Biology How Many Faces Fit In A Memory? 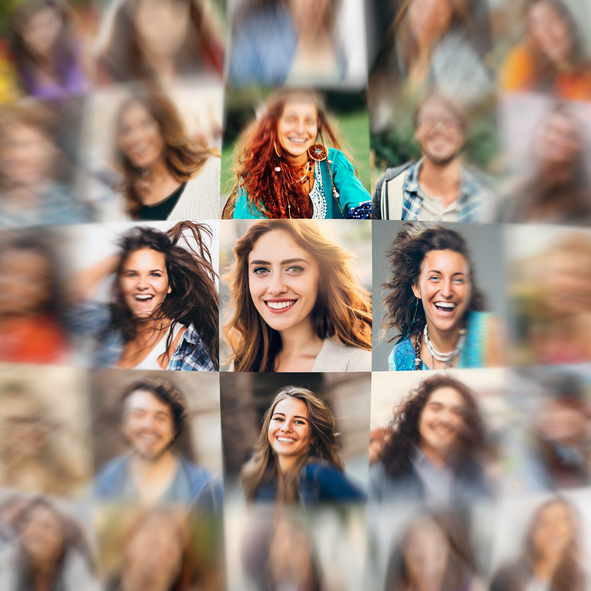 How Many Faces Fit In A Memory?

A few hundred years ago our species lived in widely dispersed clusters yet humans have an astounding ability to recognize a multitude of faces. While anthropological studies show that our social network has consisted of about 100-250 people throughout human history, an average person has a “face memory” of five thousand!  Researchers from York University’s Psychology Department gave 25 people an hour to list the names of people they personally know along with various artists, thinkers, and politicians.

The report which was published in the Proceedings of the Royal Society B showed that 25 participants could recognize one thousand to ten thousand faces. Thus, the researchers suggest that an individual is able to recognize five thousand faces on average.  The lead author of the study, Dr Rob Jenkins suggests that some people have a natural ability to recognize faces while others do not pay attention to them. According to him, this difference can be explained by the social environment we grew up in.

Since the study aimed at finding out the number of recognizable faces, it is still a mystery how many faces the human brain can remember.

Do we keep encoding faces throughout our entire life or do we simply stop it after a certain age? The researchers’ next step is to clarify why some of us lack the ability to recognize faces.