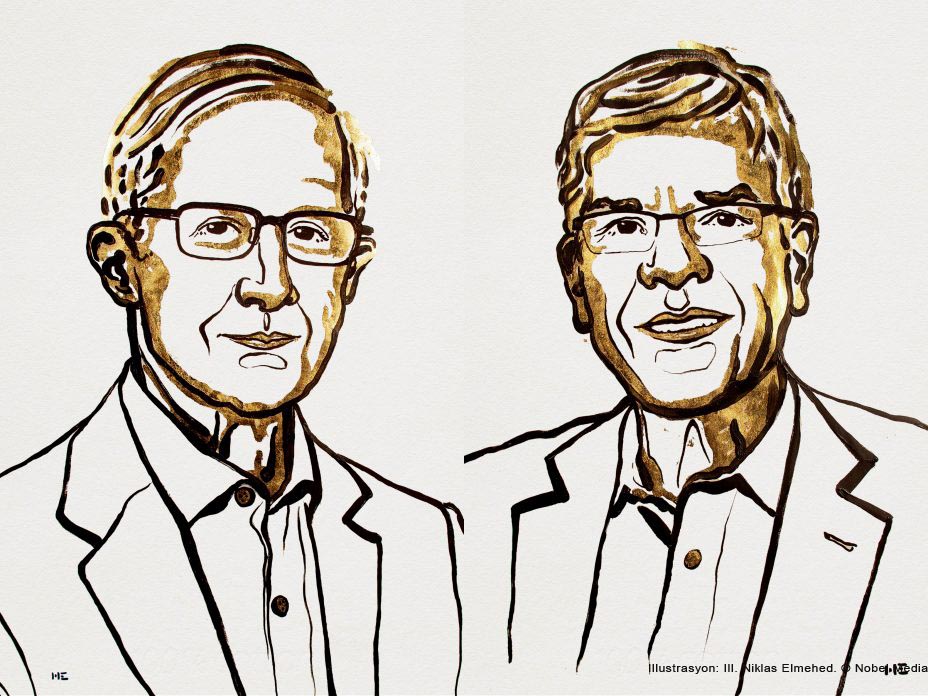 “Long-run sustainable growth in the global economy” and “the welfare of the world’s population” are awarded first place in The Prize in Economic Sciences 2018 as the most discussed issues of our time. Paul M. Romer and William D. Nordhaus became the final recipients of the prize with their pioneering work in the field.

People’s struggles with scarce resources throughout different time periods have brought economics to where it is today. Nevertheless, these struggles remain and it looks like they will never completely vanish. We are not used to seeing economics integrated into the constraints, conditions, and course of nature. Yet nature defines the constraints and the conditions and we try our best to adhere to those conditions with the knowledge and technology that we have. Even if it seems like we are doing the opposite…This, of course, is a two-way interaction, not one.

New York University’s Paul Romer and Yale University’s William Nordhaus are two of the wise economists who have seen the reality behind this interaction. This is because they know that people have the power to either create economic welfare or destroy it.

Romer’s work focuses on the way in which our ideas create welfare and how technological advancements take place in the marketplace. Nordhaus, on the other hand, is known as the father of climate-change economics. He is the first person to develop a quantitative model which shows the interaction between economics and climate. In other words, Romer represents humans’ ability to develop welfare through knowledge while Nordhaus represents their potential to destroy.

Since his work in the 1970’s Nordhaus has become the genius behind an economic model which raised eyebrows for some while integrating natural sciences with economics through showing the effects of economic activity on carbon emissions and vice versa.

Romer’s story, on the other hand, involves the World Bank. He left his position as the chief economist due to various ideological differences from grammar in reports to methodological disagreements after 15 months of working at the World Bank. The news about Romer leaving his position also made headlines in Turkey. Many have probably thought about him as a “Victim of idealism.”

The paths of these two talented and kind hearted people crossed with the Nobel Prize due to economics. They will be sharing 9 million Swedish krona or 988 thousand US Dollar. We leave it to you to calculate the Turkish Lira equivalent based on daily rates.