Skip to content
Homepage Cognition How Do Actors Memorize Their Lines? 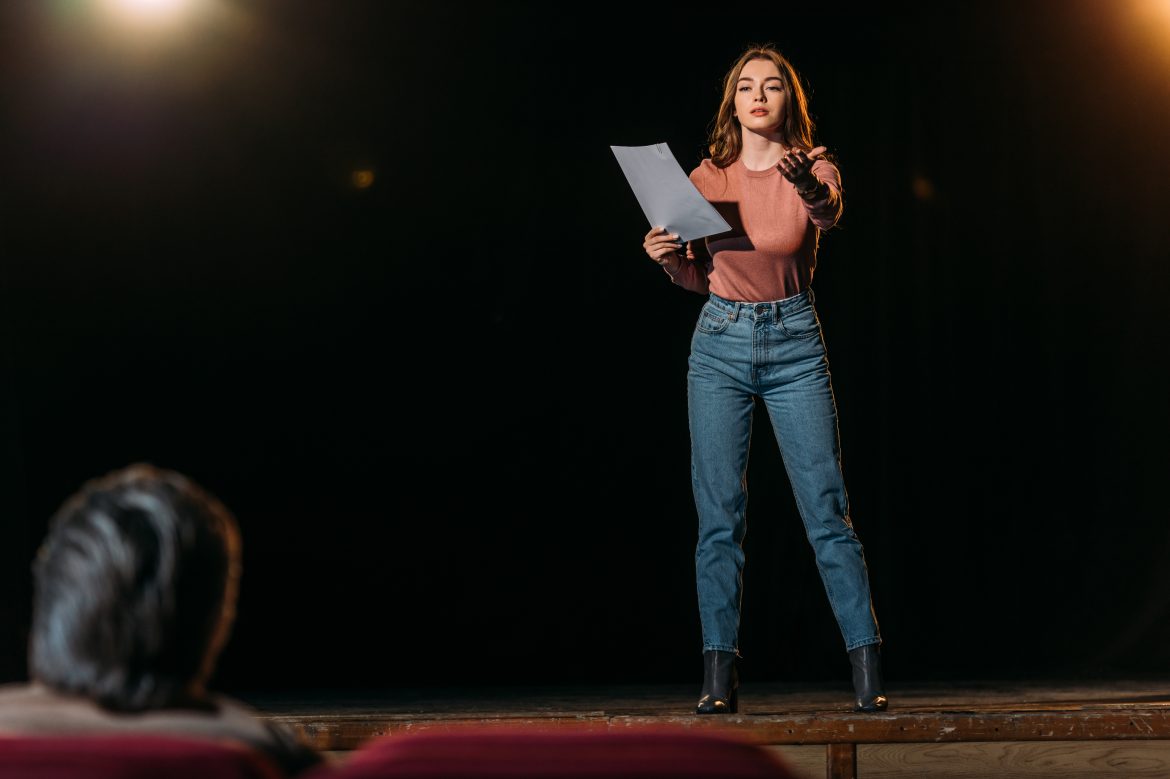 How Do Actors Memorize Their Lines?

Have you ever wondered how actors are able to memorize their lines?

Indeed, many researchers in the field of psychology are quite fascinated by this question. Cognitive psychologist Helga Noice and cognitive researcher, actor, and director Tony Noice from Elmhurst College are among those who have done studies to dig deeper into actors’ cognitive abilities.

Beyond the literal words

Helga and Tony Noice suggest that actors think beyond the words on a script instead, they try to understand the subtext, the hidden meaning behind the words. Actors are able to memorize their lines so well because they spend more time connecting with their character rather than rotely memorizing their lines.

According to the researchers, actors engage in a process called “active experiencing” when they are working on embodying a particular character. Through active experiencing, actors are able to essentially live through the character; they get in touch with the mental, physical and emotional meaning behind the lines. The process of active experiencing allows actors to figure out their characters’ intentions – why they say what they say and how that translates into action, for instance.

The results revealed significant improvements in word-recall and the ability to problem solve in the group that took acting courses. What is more fascinating is that the beneficial effects of acting lasted for four months after the study.

Moreover, through their studies, Helga and Tony Noice found that physical movement also helps actors memorize better. They found in one study that lines memorized while walking across the stage were better recalled than lines that were not paired with some kind of action. In a way, the physical movement seems to significantly support the memory consolidation process for actors.

So, should you take acting classes to study for midterms? You could try! The study findings discussed above all suggest that it is more beneficial to focus on the meaning instead of what is written on the page when you need to memorize a speech, for example.

Experiment with opening yourself up to different channels of learning. If you need to remember a poem or a long and detailed essay for an exam, try to identify and embody the emotion hidden behind the words.

We hope these studies will help you get better at memorizing even the longest speech of your life!