Skip to content
Homepage Biology Tequila Fish are Back Home 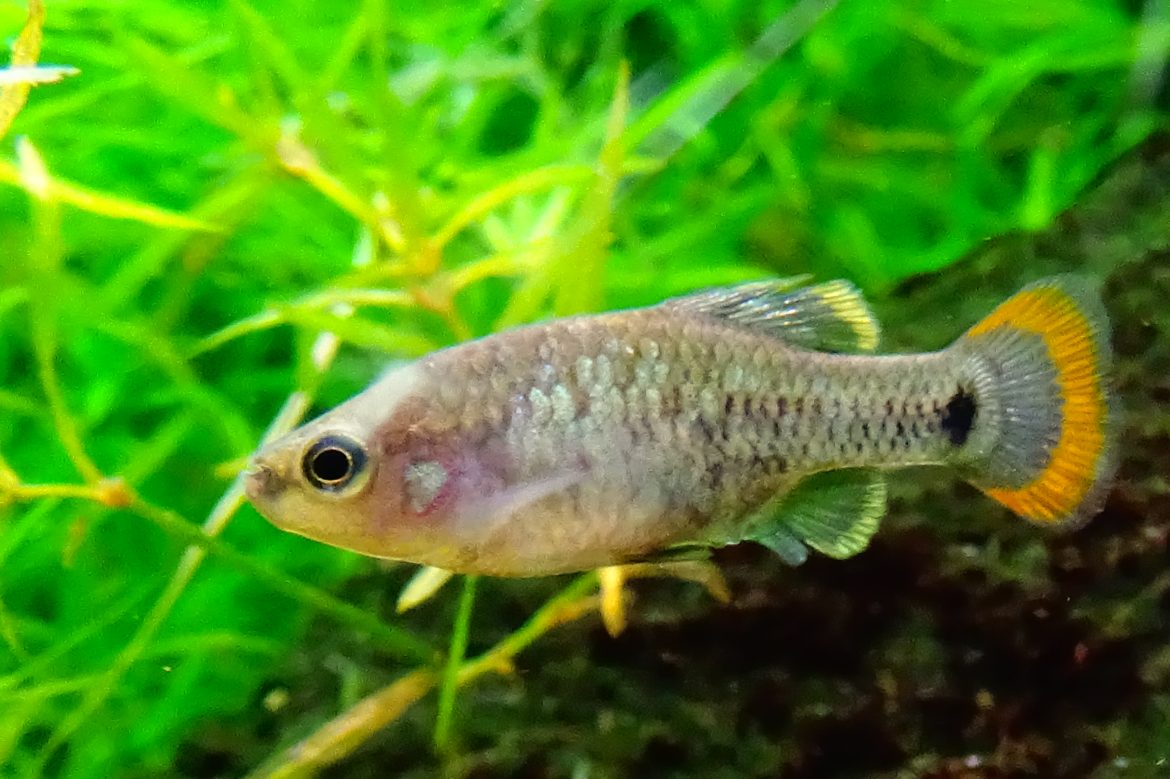 Tequila Fish are Back Home

The tequila fish (Zoogoneticus tequila), named for the Tequila Volcano in Mexico’s Jalisco Region, was thought to have become extinct in 2003 due to environmental pollution and failed competition with exotic fish species introduced into the Teuchitlán River. Now, after almost 20 years, the tequila fish that was repopulated through special conservation efforts, are back in waters where they belong.

In 1998, when very few tequila fish had remained in the wild, researchers at the University of Michoacana in Mexico received five pairs of tequila fish from Chester Zoo in England. Over the next 15 years, scientists managed to recreate a colony with these 10 fish in the university’s laboratories. Before reintroducing the species into the wild, they transferred 80 of them (40 males and 40 females) to a semi-natural area for a controlled observation in order to assess their performance in an environment with prey and predators, potential competitors, and parasites. In four years, the population increased to about 10,000.

The researchers also conducted field surveys in and around the Teuchitlán River for two years, identified the best spots to release the fish, and released about 1,500 tequila fish back to their homeland.

Chester Zoo officials say “the wild population is, thankfully, now thriving – they’re breeding naturally at a tremendous rate. It very much goes to show that animals can re-adapt to the wild when reintroduced at the right time and in the right environments”. The project is cited as a successful example by the International Union for Conservation of Nature and inspires other similar studies around the world. Furthermore, it also sets an example of how zoos can play a critical role in nature conservation studies because the fish given to Michoacana University by Chester Zoo in the first place was the offspring of fish bred in captivity at the zoo for years.

Within the scope of the project, researchers worked with local communities and carried out training activities to show the importance of aquatic habitats and water assets, creating a long-term monitoring program through the efforts of the local people. Therefore, the project also has a socio-economic dimension.

Following in the footsteps of this successful project, researchers have already launched a rescue operation for another fish species, Skiffia francesae, also endemic to Teuchitlán.