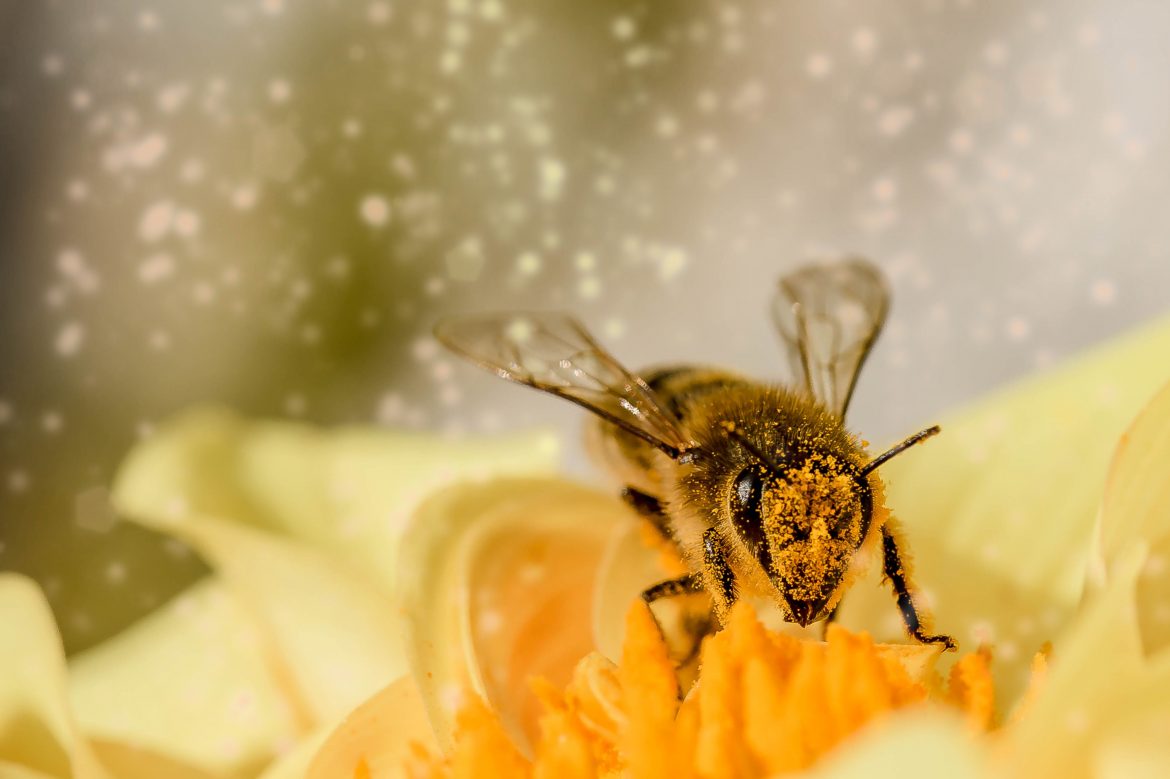 We all know how important bees are for the continuation of biodiversity on Earth. Around 90% of wild plants and 75% of major crops rely on animals for pollination, and bees make up a significant part of these pollinators. They are able to live in a wide variety of ecosystems, from swamps to dunes, from prairies to mines. Bees can fly at 25 km/h and can flap their wings 200 times per second for tasks like cooling the inside of their hives. They are also known to follow a highly complex social order. They communicate via pheromones, and perhaps the most curious thing about the bees is that they have a sense of time.

Previous research showed that the amount of light and social cues inside the hive help the bees in their time perception skills. Researchers from different universities in Brandeis, Puerto Rico, Pittsburgh, and East Tennessee have discovered a new factor that effects the circadian clocks of the bees: temperature fluctuations inside the hive.

What this means can be explained as follows: When it is cloudy or when the bees do not leave the hive, they use other methods to accurately perceive time. This, of course, applies to social bees that were used in the research. Another study, previously conducted on solitary bees, determined that these bees used temperature cues to begin their daily activities in the morning, but resorted to light cues for other activities during the day.

Another study conducted in 2006 on bumblebees showed that these fluffy friends of ours were able to determine the time intervals, for example, how much nectar they would collect from a flower. Like many creatures, bees can change their behaviour according to diurnal or annual rhythms, but the ability to detect shorter time intervals was previously thought to exist in humans and other vertebrates only.

Currently, with the extreme and sudden weather events becoming increasingly common due to global warming and climate change, experts wonder how bees will react to these events. For example, when an unexpected blizzard is on the way, they may not realize they must stay in the hive and use their energy to warm the inside. Since the study was conducted in the southern region of the US, where temperature fluctuations throughout the year are not too dramatic, scientists are also willing to find out what these findings will mean in temperate regions at more northern latitudes.

There critical decline in bee populations due to agricultural pesticides, habitat loss, and climate instability is a major concern for everyone. However, we also see good practices in cities, such as planting more wild flowers that bees can feed on. We hope that studies like this one, investigating the behaviour of bees will inspire efforts to protect these lovely and important creatures in the long run.