Skip to content
Homepage astronomy The Secret of Aurora 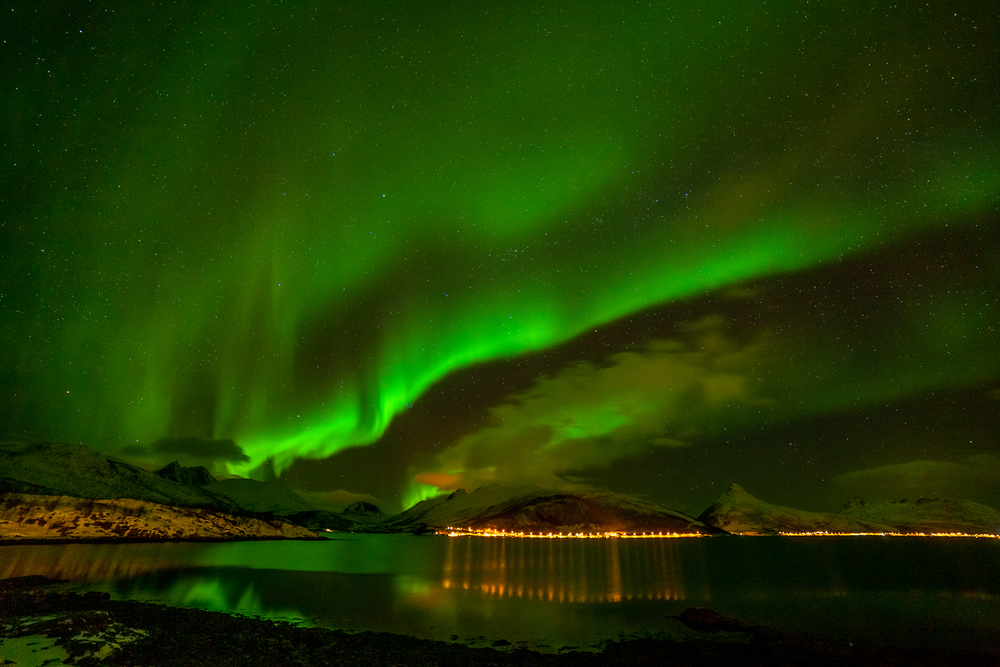 The Secret of Aurora

Almost everyone hopes to see the aurora, a natural electrical phenomenon that creates bright and colourful curtains of light in the sky, at least once in a lifetime.

While the ones occurring around the Arctic circle are known as Aurora Borealis or the Northern Lights, the same phenomenon is named Aurora Australis or the Southern Lights when they are seen around the south pole.

Painting the skies almost magically at higher northern latitudes, where humans are more abundant, Aurora borealis has fascinated mankind for thousands of years. However, it has been difficult for scientists to discern and confirm exactly how they formed.

The aurora occurs when electrons coming from space flow into the Earth’s upper atmosphere and collide with the molecules of oxygen and nitrogen, creating pillars of red and green lights in the sky. Scientists have long been struggling to figure out exactly what was pulling these electrons towards Earth. For decades, they suspected the Alfvén waves.

Imagine the magnetic field as a network of lines. If you stretch and pull these lines, an Alfvén wave appears as the lines try to snap into place.

Scientists thought that solar storms were bending the Earth’s magnetic field, causing the release of Alfvén waves, and the charged particles “rode” these waves to be carried into the atmosphere. However, no satellite has been able to directly observe this.

The study, published online in Nature Communications, appears to have concluded decades of research to experimentally demonstrate the physical mechanisms required for the acceleration of electrons by Alfvén waves under artificial laboratory conditions corresponding to Earth’s magnetosphere.

A research team from the University of Iowa used a tube with a length of 20 metres and a width of one metre, and filled it with a mixture of charged particles and plasma. By using electric coils, they created a magnetic field running through the chamber. An antenna at one end of the device produced its own magnetic field, which drew the magnetic field lines within the system to create Alfvén waves rippling through the plasma.

As expected, electrons in the plasma got dragged in the Alfvén waves and accelerated down the chamber. Moreover, the researchers calculated that the energy gained per electron per second in the experiment was close enough to that needed to create an aurora in space.

Thus, for the first time, simulation and modeling studies yielded experimental evidence of the physical effects behind the Aurora formation. These results not only confirm the physics behind magnificent atmospheric light shows on Earth but suggest the same physics is at work in other places where we also see auroras, such as on Jupiter or Saturn.