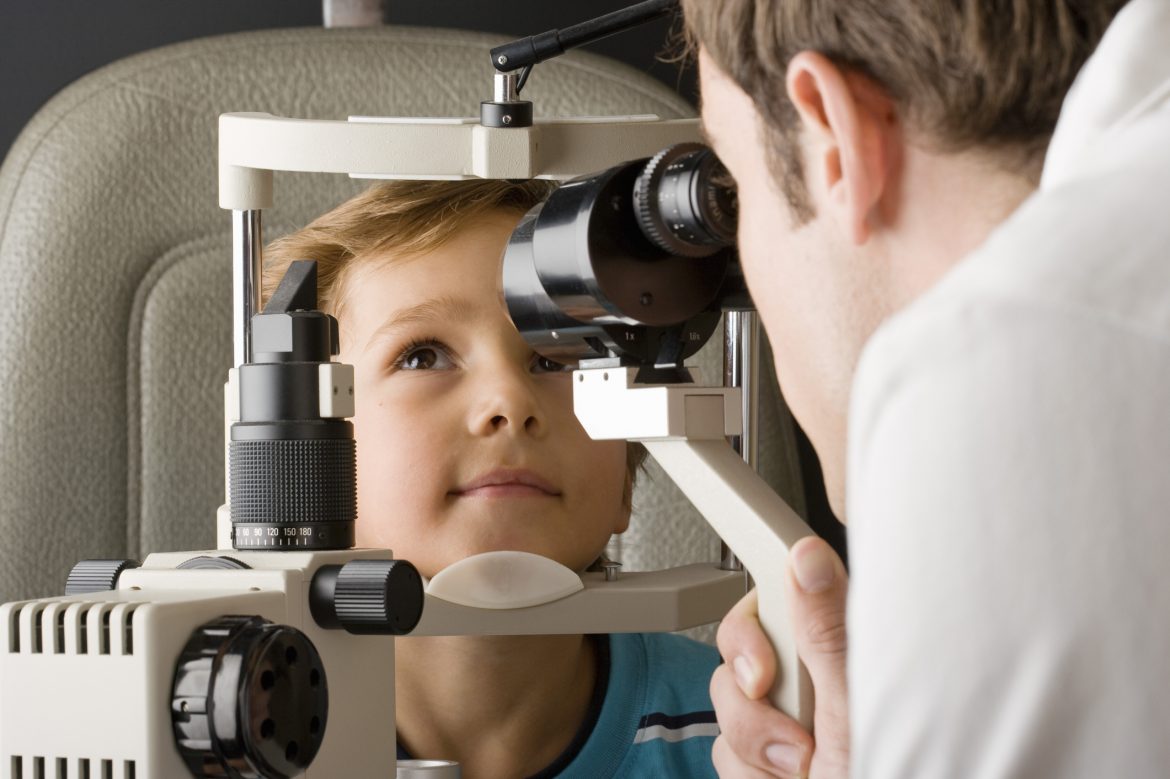 Half the Humanity Will Be Myopic by 2050

Half of the world’s population will be short-sighted 35 years from now and 1 billion people will be at risk of blindness due to potential damages associated with extreme myopia according to a study by an international group of ophthalmologists. The findings of the study led by Dr. Brien A. Holden of the New South Wales University School of Optometry published in the journal Ophthalmology, in 2050, the number of people at risk of vision loss due to extreme myopia will be seven times the figure for 2000.

The study reveals that short-sightedness is particularly widespread in Eastern Asia where the ratio is 80-90 percent among school leavers in urban areas of Singapore, China, Taiwan, Hong Kong, Japan and South Korea.

Predictions of the study are based on an extensive combing of literature and findings of 145 studies involving 2.1 million participants, chosen from among data published since 1995, as well as the UN population statistics.

Underlining the importance of taking extreme myopia seriously, researchers say it may lead to loss of vision through such eye ailments as myopia-based macular degeneration, cataracts, retinal detachment and glaucoma.

As causes of the general increase in the prevalence of myopia and the particularly steep rise in East and Southeast Asian countries, researchers cite changing lifestyles which leave  reduced time spent outdoors, increase in “near work” conditions reducing the distance between the eye and the work done,  pressures of intensive education systems applied for school children from early on in countries like Singapore, China, Taiwan and South Korea, too much time spent on electronic devices like mobile phones, tablets, electronic games and television, changes in light levels (in connection with reduced time spent outdoors)and changes in dietary habits.

Authors point out that improvements in these factors and medical intervention to myopia at early ages could prevent it or delay its progression.