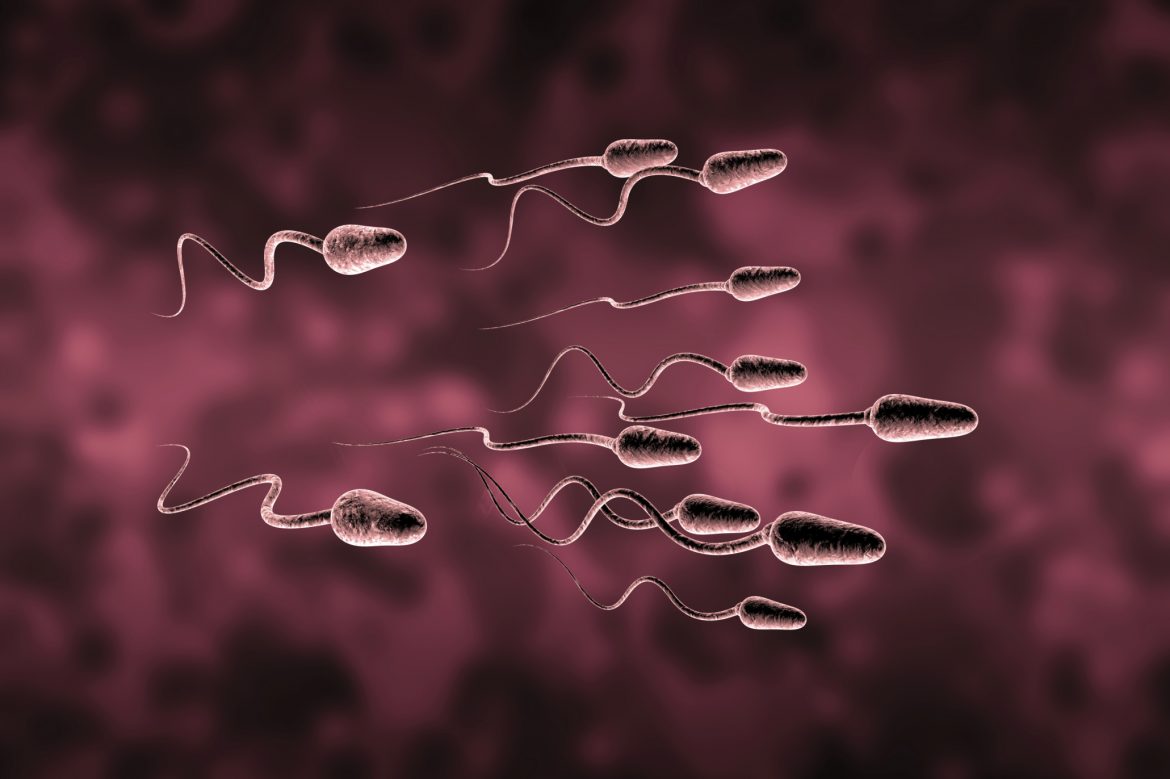 From Stem Cell to Healthy Sperm

Researchers from the Chinese Academy of Sciences in Beijing and Nanjing Medical University who published the results of the experiment in the journal Cell Stem Cell, say if it proves applicable to humans as well, the technique could be a step closer to the effective treatment of male fertility. Infertility affects 15 percent of couples and a third of this ratio is accounted by men. One of the main causes of male infertility is the inability of the precursor germ cells in the testes to become mature sperm by undergoing a form of cell division called meiosis. Efforts to produce functional sperm and egg cells by triggering this multi-stage division “in vitro” in laboratories had met with failure since complete activation of all the steps involved in laboratory conditions proved extremely difficult, with the process decaying towards the end.

In the new study, researchers Jiahao Sha, Qi Zhou and Xiao- Yang Zhao, exposed mouse embryonic stem cells (ESCs), which appear in the first stages of embryo development with the ability to differentiate into all kinds of body cells, to various culture cocktails in laboratory dishes.

After hundreds of trials, precursor germ cells which differentiated from the ESCs completed the process of meiosis and turned into sperm-like cells with correct chromosome and DNA content in a mixture of sex hormones and a variety of growth factors including one obtained from the pituitary glands of cows.

Then, the researchers injected these cells directly into egg cells taken from female mice (because they cannot swim like normal sperm) and transplanted the resulting embryos to surrogate mice mothers which gave birth to healthy and fertile pups.

Other biologists warn, however, that clinical application of the technique will take time since human germ cells develop in a different way than those of mice and may require other conditions. Chinese researchers, on the other hand, say their next target is testing the technique on other mammals, including primates.