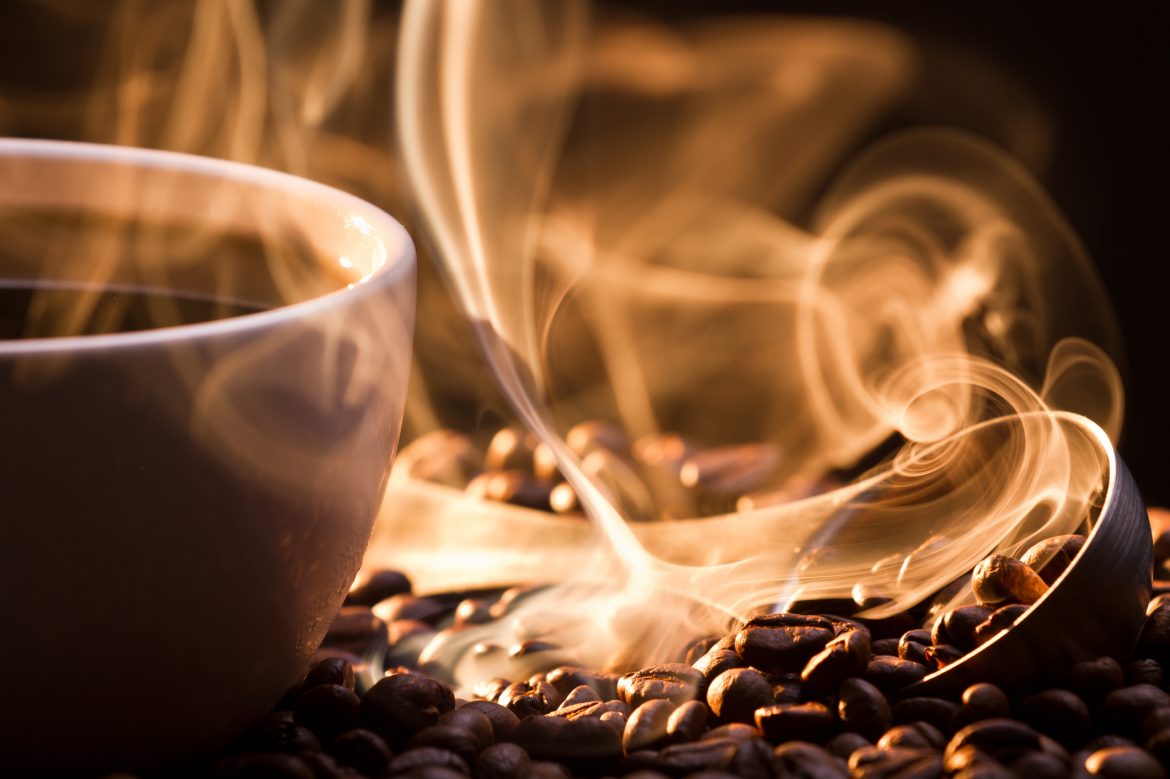 Scientific discourse surrounding the benefits of drinking coffee has never been livelier. In a recent multiethnic study, University of Southern California (USC) researchers found a link between coffee consumption and a long lasting-life. And it doesn’t matter if you drink regular or decaf.

The most diverse coffee study

The researchers used data from the Multiethnic Cohort Study which has more than 215,000 diverse participants. The study examined life-style risk factors associated with cancer.

For this study, V. Wendy Setiawan – an associate professor of preventive medicine at the Keck School of Medicine of USC – and colleagues investigated whether coffee consumption is associated with specific causes of death. Data from 185,855 African Americans, Native Hawaiians, Japanese Americans, Latinos, and whites were used. Participants’ age ranged between 45-75 years at recruitment.

Coffee drinking habits were assessed by the researchers at baseline and approximately every five years via self-reports. Sixteen percent of participants did not consume coffee, 31 percent reported they drank one cup per day, 25 percent drank two to three cups per day and 7 percent drank four or more cups per day. The remaining participants in the study had irregular drinking habits.

31 percent of participants died during the study. Heart disease and cancer were the two top killers among them. Nevertheless,16 years of follow-up revealed astonishing results.

One cup a day

Dr. Setiawan stated, “We cannot say drinking coffee will prolong your life, but we see an association.”

Should you drink more coffee?

World Health Organization has labeled coffee as a carcinogen for the past 25 years only to announce it as safe last year. Since then robust evidence has accumulated regarding health benefits of coffee. The link between daily consumption of coffee and disease is so low that you can safely incorporate a delicious cup to your day. Just don’t drink it when it is super hot as some studies have linked consuming hot beverages to esophageal cancer.