Skip to content
Homepage economy Does Unity Make Strength? Who Are Company Mergers Good For? 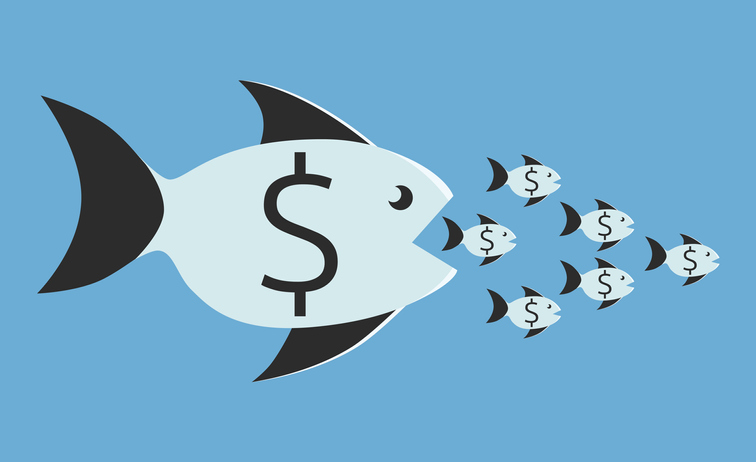 Does Unity Make Strength? Who Are Company Mergers Good For?

We, consumers, note certain criteria when we buy products: price, quality, habits… Nowadays, the concept of “lovemarks” is being added to these, which denotes the sympathy for certain brands. What we don’t like as customers is to be tied to a product or service, unable to find an alternative; the more choices and the broader the range of products and services presented, the “freer” we feel we are. Competition is one way to ensure this, as greater competition in the market for the products we want to buy usually works in our favor. The competition between companies affects the prices and quality, and generally, the consumer wins. But what if the companies say, “This competition is no good for us. Let us join our forces” and merge?

Early this year, Dr. Umut Güler of the Koç University College of Administrative Sciences Department of Business Administration and his colleagues published a paper in the journal Marketing Science, in which they presented the findings of their research on this subject, and proved that the welfare effect of company mergers can be different for various consumer groups. Apparently, company mergers may not always produce the outcomes they are expected to produce at first sight. So, what data did Güler and his colleagues look at, and how did they obtain these findings?

Let us begin by saying that the internet has become one of the most important means for field research used by researchers. Güler and his team were able to monitor price movements before and after mergers between car rental companies operating in 343 airports across the United States with exact accuracy, thanks to the ability to simultaneously track prices for various companies and markets on the internet.

The team downloaded from the internet the service prices for three major car rental companies operating in 343 airports in 2005, 2009 and 2016. Here is another way to describe this: They conducted three groups of experiments that looked at dozens of variables in 343 laboratories. What they saw was that with periods, airports and companies in which business travelers are dominant, company mergers created a trend of increase in prices. On the other hand, in periods and companies preferred by those traveling for holiday or personal reasons, a trend of decrease in prices is observed thanks to the cost advantages provided by mergers. Güler and his colleagues explain these findings with an economic model based on the relative price flexibilities of various customer groups.

These findings may appear easy to predict, but in this survey, they have been documented with a rigorous and long-term research effort for the first time. But how will these findings be useful? As individual consumers, we may not wield much power on our own, but these findings are very important for those government bodies that regulate competition. In most countries, there are tight restrictions regulating competition and monitoring monopolization, and company mergers are mostly subject to permission. In general terms, mergers that are not considered to have a substantial effect on prices may not be subject to intervention by the authorities. However, as this research shows, looking at the average prices may be misleading, as the price effects of company mergers can be different for various consumer groups, and therefore, an analysis based on averages can lead to these effects being missed. In other words, this research illustrates that a company merger that may not be considered to have a significant effect on prices may actually produce undesired results for certain customer segments.

In addition to his work on mergers and consolidation, Umut Güler has other research projects in progress based on different insights, which look at how demand behavior shapes over retail stores on a categorical basis.

Here is a teaser: Let’s assume a well-known coffee chain opens a branch in your neighborhood. How do you think this will affect your coffee consumption? And no, we are not just talking about your purchases from that particular coffee shop…