Skip to content
Homepage Biology Does Intelligence Come from Mothers or Fathers? 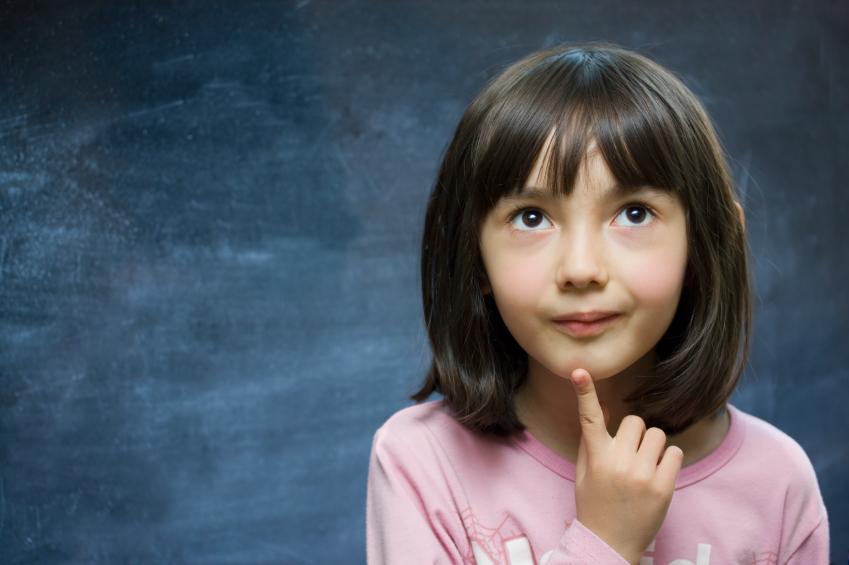 Does Intelligence Come from Mothers or Fathers?

Men, Stop Bragging: Children Get Their Intelligence from Their Mothers!

New research has identified that as the father carries only one X chromosome carrying the intelligence gene, while the mother carries two, children are more likely go inherit high IQ from their mothers.

The research, which may slightly worry fathers, has also increased the possibility that genes for advanced cognitive functions from the father may be automatically deactivated.

In laboratory studies conducted on genetically modified mice, those with an extra dose of mother genes have been observed to have larger heads and a more developed brain, and a smaller body. Mice carrying an extra dose of genes from their fathers had smaller brains and larger bodies.

Research has identified cells carrying genes only from the mother or the father in six different sections of the mouse brain that control various cognitive functions ranging from eating habits to memory. Genes from the father aggregate in limbic system sections that support such functions as sexuality, eating and aggression. In the cerebral context, which is responsible for the most advanced cognitive functions such as reasoning, reflection, language and planning, father genes have not been observed.

Taking into account the possibility that humans may differ from mice, the scientists conducting the research in Glasgow have also tested their findings from mice by conducting interviews with 12,000 young people of ages 14 to 22, starting from 1944. Despite many variables such as education, race and socio-economic status, the results have not shown variation: the most reliable indicator for intelligence is still the mother’s IQ.

The only consolation for fathers is that the research has also revealed that genetics is not the only factor determining intelligence. Environmental conditions are just as effective as hereditary factors.

However, researchers from the University of Washington have identified that mothers also have a very important role in the part of intelligence not related to genetic factors. A strong emotional bond between the mother and child is strongly correlated with the development of intelligence. Analyzing the relations of a group of mothers with their children along seven years, the researchers have identified that by the age of 13, children who receive close emotional support from their mothers, whose intellectual needs have been met, have a hippocampus that is on average 10% larger compared to those who are emotionally distant to their mothers. The hippocampus is the part of the brain related to memory, learning and reaction to stress.