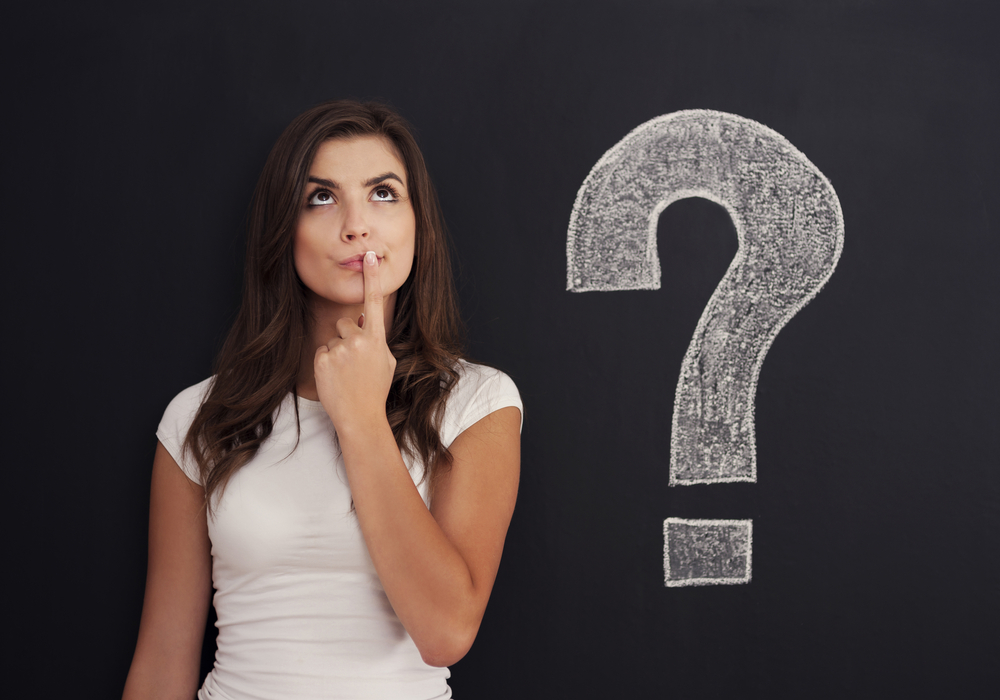 Do you ever think about why you make the decisions that you make? How do you think feeling anxious versus calm would influence your ability to make decisions?

Scientists at the Icahn School of Medicine at Mount Sinai explore similar questions in a recent article published in PNAS (Proceedings of the National Academy of Sciences). Analyzing data from a set of experiments that involved three rhesus monkeys, Dr. Atsushi Fujimoto and colleagues discovered that the monkeys’ heart rate influenced their decision to reward themselves with juice. The study results suggested that faster heart rates led to faster decision making for the monkeys.

The researchers then studied two brain regions known to be involved in our ability to make decisions: the orbitofrontal cortex and the dorsal anterior cingulate cortex. Through their analyses, the researchers found that the changes in bodily arousal (measured by heart rate) corresponded to changes in the activity of the neurons in these regions.

The scientists dived deeper by exploring the changes that took place when the amygdala was surgically turned off in the monkeys’ brains. Turning off the amygdala – the emotional center of the brain – resulted in an increase in the monkey’s heart rate by up to 15 beats per minute.

This time, however, the monkeys’ decision making skills were hampered by the hyper-arousal state they were in. According to Dr. Peter Rudebeck who is an associate professor in the Nash Family Department of Neuroscience and Friedman Brain Institute at Mount Sinai,  “Although not definitive, our results suggest that a heightened arousal state degrades and takes control of the decision-making circuits in the brain.”