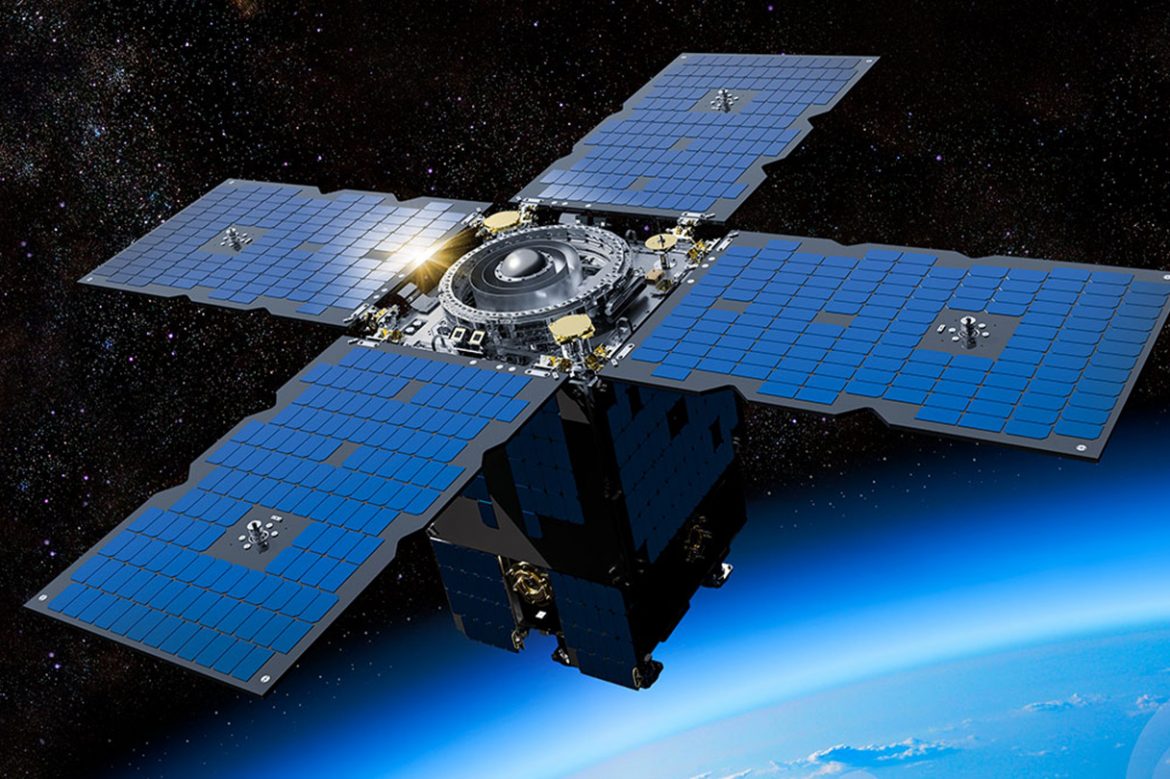 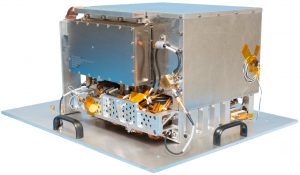 Spacecraft traveling beyond the Moon relies on communication with stations on Earth to learn about their location and course.

In order to calculate a distant spacecraft’s trajectory and course, signals are sent to Earth and back. To log the timing of these signals, which are necessary for a precise measurement of the spacecraft’s position, refrigerator-sized atomic clocks on Earth are used. However, for a robot on Mars or somewhere more distant, waiting for these signals can take tens of minutes or even hours.

These spacecraft would be able to calculate their own locations and courses if they carried atomic clocks, provided these clocks were very stable. GPS satellites do carry atomic clocks to help us reach our destinations on Earth, but even these clocks need to be updated several times a day to maintain the required level of stability. Deep space missions will definitely require more stable space-based clocks.

Since the 1950s, the basic standard for keeping time has been ground-based atomic clocks. These clocks measure the highly stable and precise frequencies of light emitted by specific atoms and use this data to designate time measured by more traditional mechanical, quartz crystal clocks. This technique provides a clock system that can remain ultra-stable for decades. While ground-based atomic clocks are fantastically accurate, their designs are too bulky, sensitive to environmental changes, and excessively power-consuming to be practical for a spaceflight. To be sent in space, they need to be miniaturized and more stable.

All atomic clocks have some degree of instability, which leads to a shift in the clock’s time against actual time. Without updates or corrections, even the smallest deviation may rapidly increase, leading to serious implications on a spacecraft’s navigation.

NASA’s Deep Space Atomic Clock (DSAC), launched on a satellite in June 2019, outperformed all other clocks in space in its first year in the Earth’s orbit. As reported in the June 30 issue of Nature, DSAC is at least 10 times more stable than clocks on GPS satellites, making it reliable enough for future space navigation estimates.

The reason for DSAC’s superior accuracy is its time-keeping system relying on electrically charged atoms or ions instead of neutral atoms. Trapping ions inside electrical fields prevents the atoms from hitting the walls of the container. Such interactions are the most important reason why neutral atoms in GPS satellite clocks lose their rhythm.

By comparing DSAC to the U.S. Naval Observatory’s hydrogen maser “master clock” on the ground, the researchers found that the space clock deviates by about 26 picoseconds, or trillionths of a second, over the course of a day.

After the DSAC mission, which ends in August, a further enhanced supermodel (DSAC-2) will have the opportunity to prove its usefulness on a voyage to Venus.