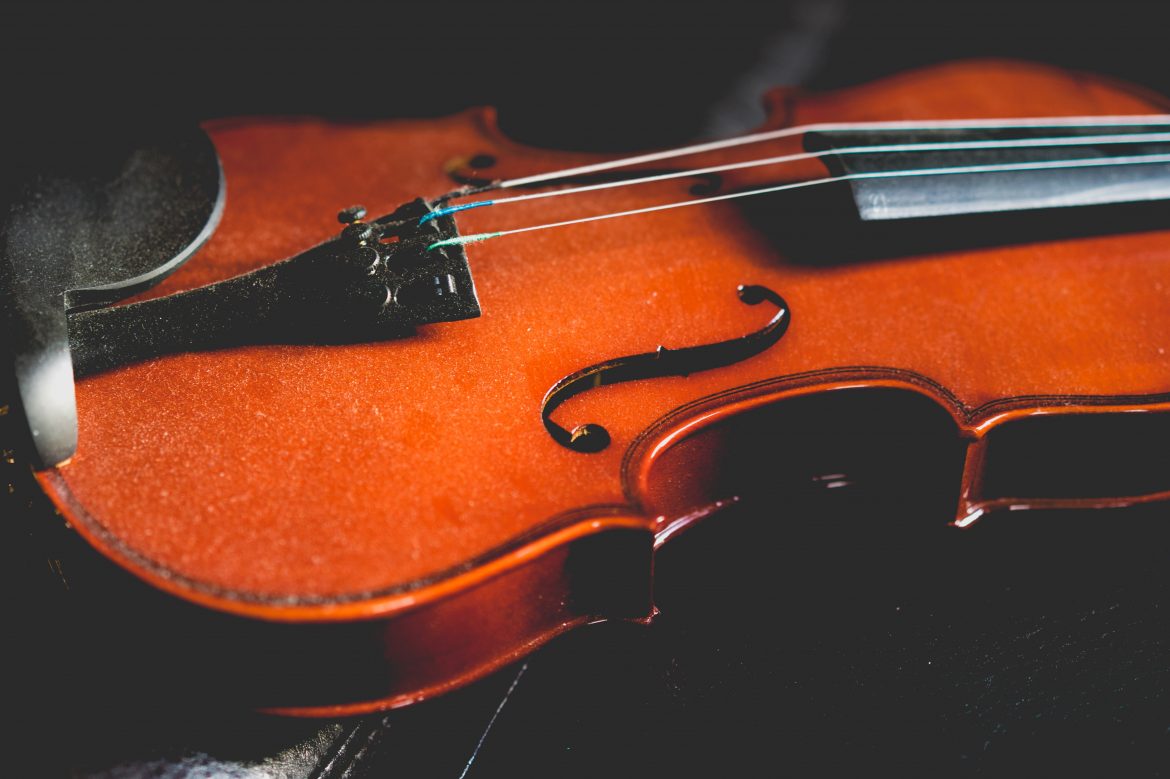 Secret of the Stradivarius Violins Revealed

Producing musical instruments requires expertise in a number of fields, and according to many, is one of the most delicate jobs in the world. Anyone who has at least some interest in classical music must have heard the name Stradivari, the renowned violin maker. Experts have long been striving to find out what gives the unique sound of Stradivarius, and other famous violins such as the Guarneri. In 1976, biochemist Joseph Nagyvary became the first to propose that the pristine sound of these instruments was not the result of wood quality and craftsmanship, but the chemicals used for treating wood during the instrument’s making process. His proposal was finally confirmed.

Joseph Nagyvary always wondered how Stradivari, who only had a rudimentary education and no scientific training, was able to make such unique instruments. In 2006, he managed to get tiny wood samples from restorers who work on Stradivarius and Guarneri violins, with quite a lot of begging. Preliminary analysis on these wood samples revealed that they were heavily exposed to a variety of chemicals, including borax, fluoride, chromium, zinc, copper, alum, and iron salts. According to Nagyvary, the preservative properties of borax have been known for a long time, as it was used for mummification in Ancient Egypt. The reason why violin makers used such preservatives is woodworms, which were very common at that time. Naturally, no one would want to see violins bought by the royalty riddled with woodworm holes in a few years.

Of course, every instrument maker has their own special preservative formulas, and it is very likely that they are also aware that these formulas add a unique quality to the instrument’s sound. Patents did not exist at that time, and it is only possible to learn the recipe of preservatives through laboratory analysis. Contrary to popular belief, the varnish used to protect the instrument from external factors does not have a determinant effect on the sound quality.

Master violin maker Antonio Stradivari, who lived between 1644 and 1737, made about 1,200 violins in his lifetime and generally sold them to wealthy clients. The number of Stradivarius violins known today is about 600, each with a value up to $10 million. Guarneri del Gesu, who lived at the same time, was not as lucky as Stradivari during his lifetime, although his violins are now considered equally valuable. For almost 200 years, no one managed to match the quality of these violins.

Nagyvary says more research is needed to learn about the positive effects of these preservative chemicals on sound quality. For this purpose, researchers need to examine the violins of not only Stradivari and Guarneri but of other makers of the Golden Age (1660-1750) in the Cremona region of Italy. The world’s best violin restorers and scientists must collaborate, and they will probably have to do this as charity work in their spare time. If they succeed, the results will be a source of great excitement for art historians and instrument makers alike.