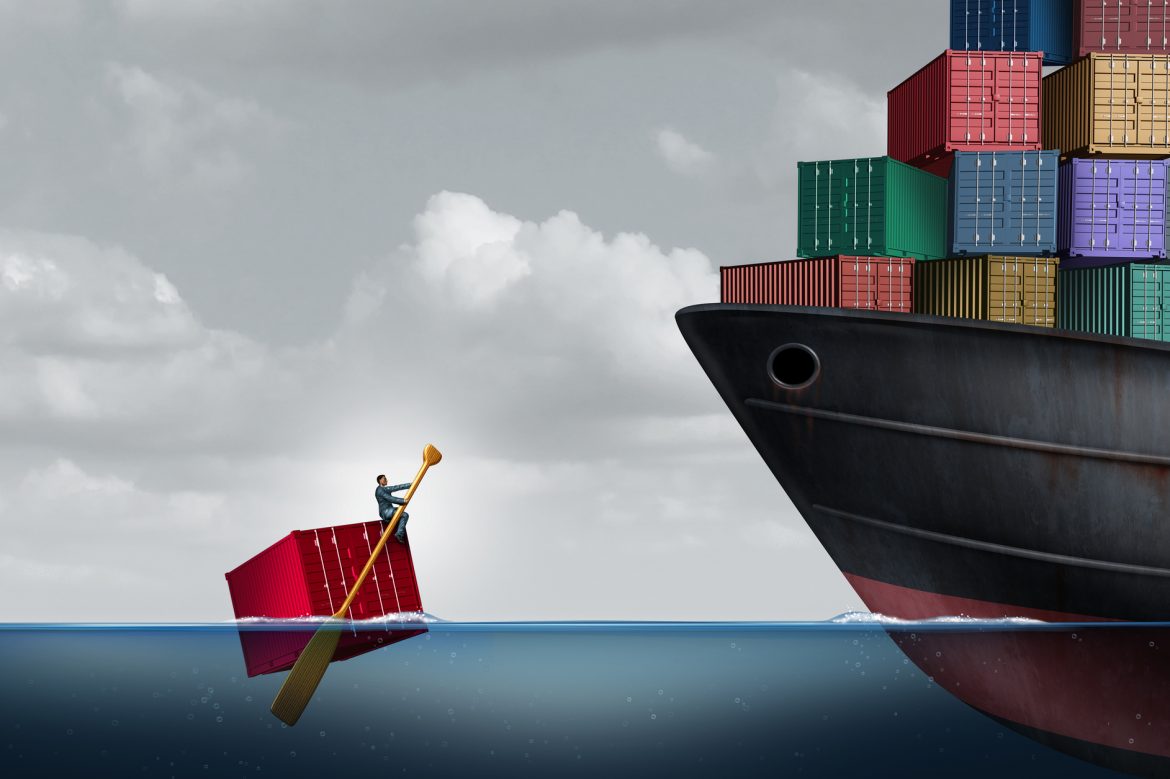 It is a known fact that how the equality of individuals is perceived differs greatly among societies. For example, you can feel the power of hierarchy strongly in India, where the caste system is still in effect. In Scandinavia, people of Danish or Norwegian origin hold higher status than other groups. But why is that?

A research carried out by J.R. Kunst and Lotte Thomsen of Oslo and Aarhus Universities, R. Fischer of Victoria Wellington University, and J. Sidanius of Harvard University seeks the answer to this question.

The researchers worked with almost 45 thousand individuals from 27 different countries, and 30 American states. They tried to understand the group dominance by investigating the association between social inequality, instability and psychological motives.

The result is clear: The greater the societal inequality and instability, the more the groups on top of society tend to support a hierarchy in order to protect their own privileged status.

Participants in all of the 27 countries displayed similar results regarding their support for hierarchy versus equality.
The social dominance orientation of the population is systematically higher in countries that score worse on macro-indicators for the risk of violent conflicts, absence of good governance (such as corruption and lack of the rule of law), lack of social progress in terms of meeting the basic needs of the population and providing access to health care and education, lack of democracy, lack of a free press, and lack of gender equality.

Results of their study reveal the vicious circle of inequality and violence in all its harshness. Lotte Thomsen says “Because economic inequality is increasing in many parts of the world, this is an important cause for concern," and is quite right.