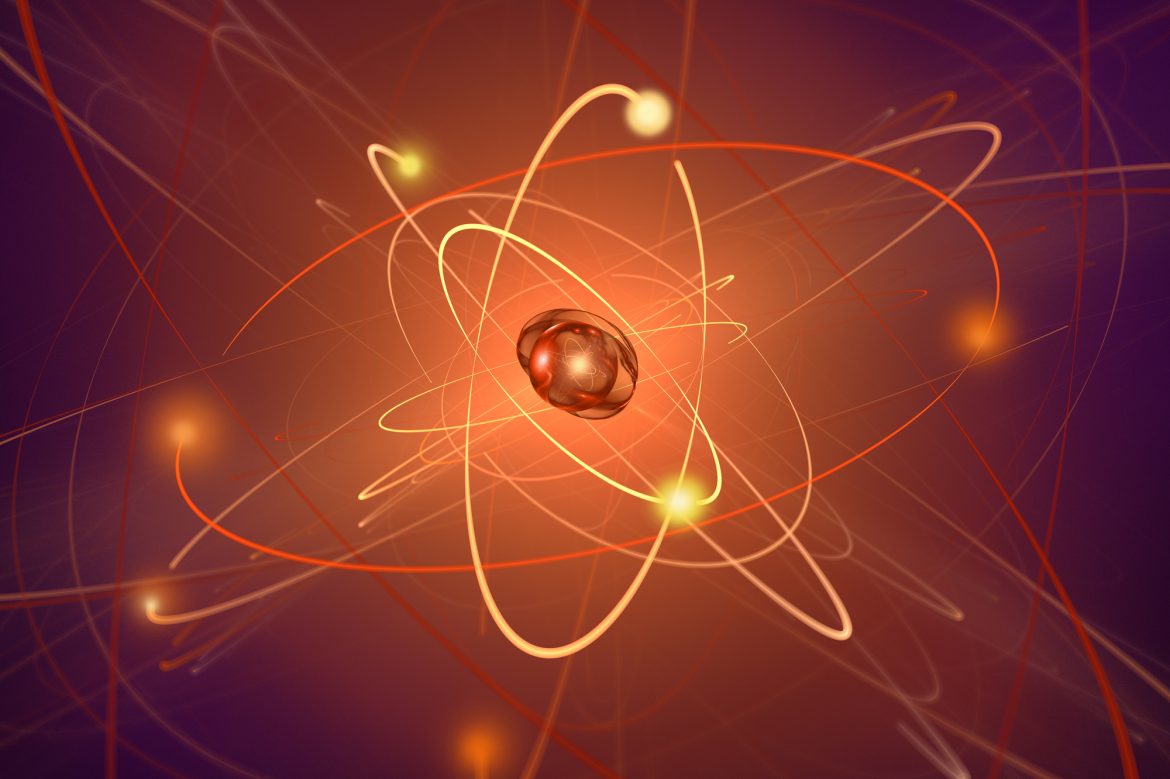 Lighter than We Thought!

A new research revealed that the mass of a single proton is lighter than previously thought.

These small, positively-charged particles play a role in the occurrence of everything around us, from the tiniest piece of matter to gigantic stars. They are so light that they can only be weighed by the help of a device called the Penning trap.

This device enables electric and magnetic fields to trap the proton while the magnetic field forces it to move in a circle. The proton oscillates while it rotates and the frequency of its oscillation is related to its mass. Researchers can make these calculations by comparing the frequency to that of a carbon-12 atom nucleus, which is defined as 12 atomic mass units.

Obviously, no experiment is flawless and magnetic fields may vary by causing small error margins according to the space and time.

A group of German physicists managed to load the nucleus and the proton into separate places, and work them quickly into and out of the measurement trap. The team also added more motion detectors to their setup, enabling a measurement with an overall precision of 32 parts per trillion.

The experiment result showed the mass of a proton as 1.007276466583 atomic mass units, roughly 30 billionths of a percent lower than the average value obtained from previous experiments. The team published their study in Physical Review Letters.

One physicist from the group is planning to try measuring the weight of an antiproton—the proton’s negatively charged twin. Even a tiny difference between the masses of a proton and an antiproton could help explain why the universe we see is made of matter, and antimatter is exceedingly rare.