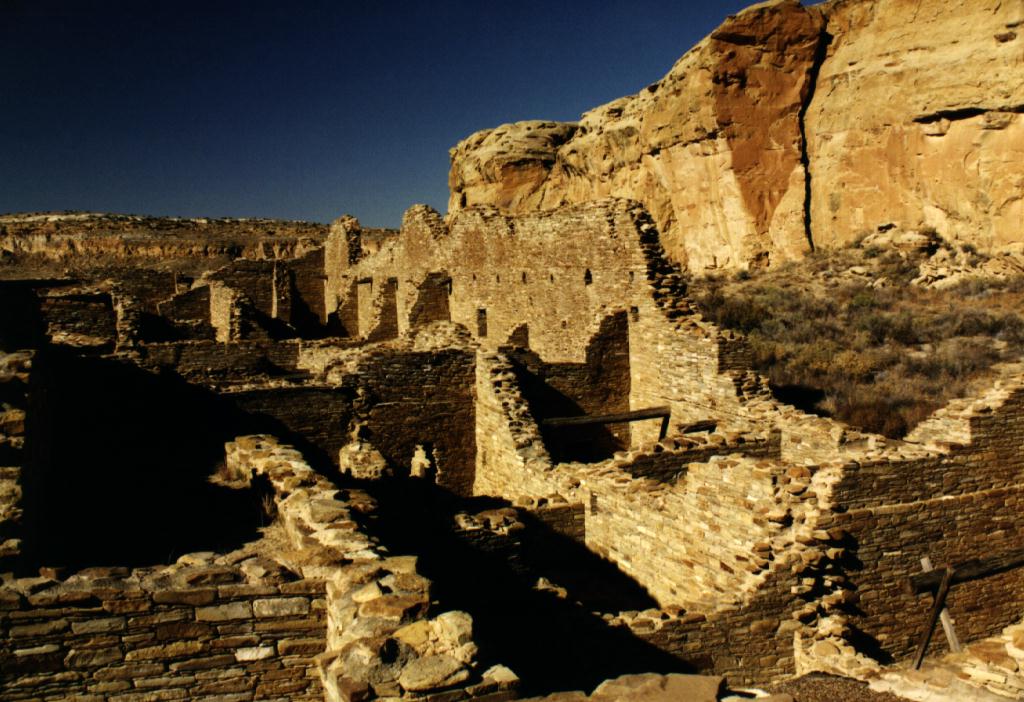 A system developed by researchers from the University at Albany (SUNY) and the University at Buffalo (SUNY), using GIS (Geographic Information) technology, has brought the past “sound landscape” of New Mexico’s Chaco Canyon and its surrounding into the present.

Considering the study in a phenomenological perspective, which aims to interpreting and explaining an individual’s relationship with the surrounding and how it is perceived, this is the first time that the sound environment has been “reanimated” in today’s conditions.

“People don’t live in a vacuum and we have to look at all aspects of the lived experience,” says Kristy Primeau of the University of Albany. There is so much more to the experience of an ancient landscape, more than we can only see. Primeau thinks when people share a common culture, this affects how they conceive their surroundings generally in terms of meaning, memory and identity. “Sound is one way in which we hope to understand a multifaceted experience of the people that lived in a certain geography,” she adds.

David Witt from the Department of Anthropology of UB developed a spreadsheet, which calculates the environmental effects of sound, modelling its distance and intervening features. These data includes a two-dimensional, point-to-point analysis that the researchers have obtained with the help of GIS technology. It also models how the sound over the entire landscape was detected from all surrounding locations.

Primeau and Witt explored Chaco Canyon in New Mexico, a major centre for the Pueblo people, which reached its cultural peak around A.D. 1040. According to their results, an alarming sound like a raised voice could be heard everywhere. But what might provide the most direct evidence of intentional design was the sound of musical instruments, and specifically the conch shell trumpet found in Pueblo Bonito. When this trumpet was blown from on the platform found at Pueblo Bonito, its sound could be heard at four different points. “We interpret this to illustrate that events at the mound were not just meant to be experienced in Pueblo Bonito, but throughout Downtown Chaco,” state Primeau and Witt, in their paper.

Witt and Primeau continue to work on the model and this research is a first step into an innovative area of research.