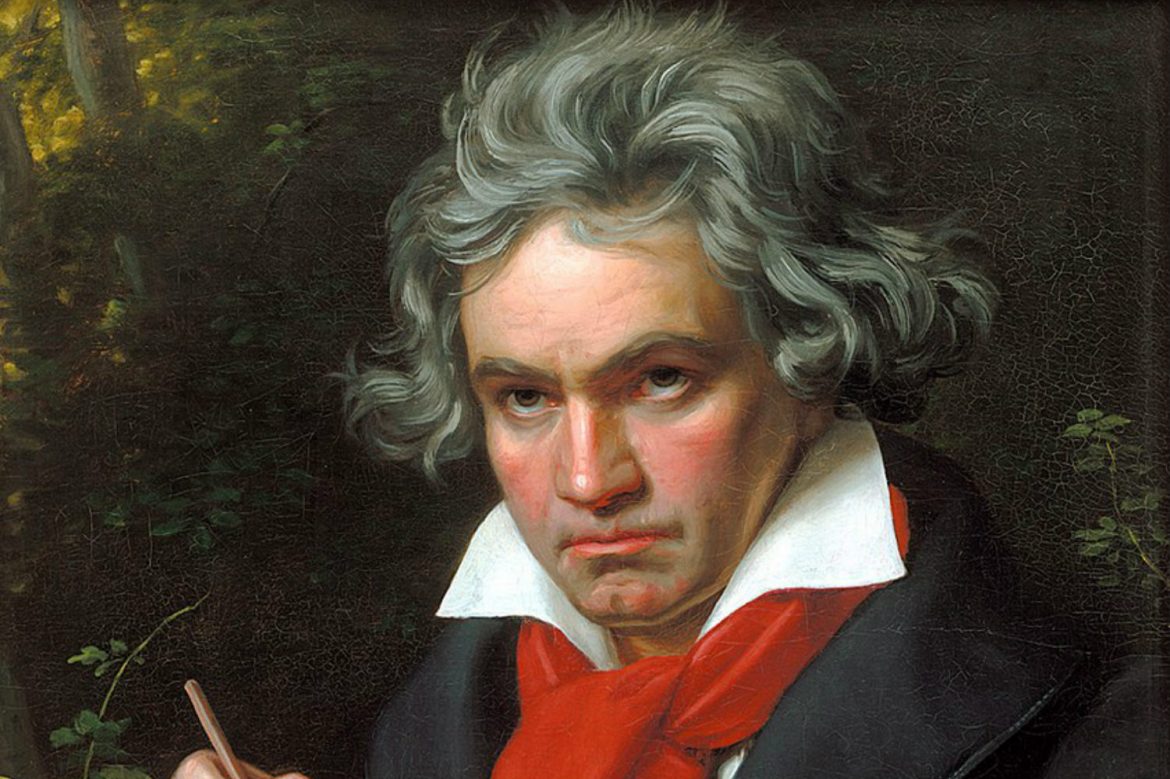 A team of musicologists and programmers is trying to complete the famous “unfinished” 10th Symphony of Ludwig van Beethoven, the great German composer, and a musical genius, by using artificial intelligence. The resulting piece is planned to be performed as part of the celebrations for the 250th anniversary of the composer’s birth.

Beethoven began writing his ninth and tenth symphonies at the same time but soon set aside the work for his tenth symphony, leaving behind only a few notes scribbled in his notebook. Researchers uploaded all of his works to a computer algorithm, to enable artificial intelligence to learn the Beethoven style and compose a new work in this style, based on the notes and drafts at hand.

The team reported the initial results were a bit too mechanical and repetitive, but the newer results are promising. “The progress has been impressive, even if the computer still has a lot to learn,” said Christine Siegert, head of archives at Beethoven House.

Dirk Kaftan, the conductor of the Beethoven Orchestra, which will perform the piece, says that this is something entirely novel and thus, the musicians have both positive and negative views on the subject. The result, of course, will not be an original Beethoven composition. Musicologist Barry Cooper, who is also the author of several works on Beethoven, listened to a small part of the music produced by artificial intelligence and commented that it was not even remotely related to Beethoven’s intentions.

Previously, an attempt was made to complement Schubert’s 8th Symphony with a similar technology, which resulted in something rather like a Hollywood film soundtrack –as defined by the critics.

The sponsor of the project, Deutsche Telekom, aims to use this data to contribute to the development of technologies such as voice recognition. 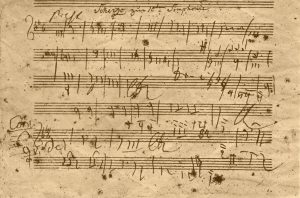 Ludwig van Beethoven, who was baptized in Bonn, Germany in 1770 (the exact date of his birth is unknown), and closed his eyes in Vienna in 1827, is sometimes referred to as the greatest composer ever born. Beethoven’s roots were based on classical composers such as Haydn and Mozart, but he also embraced the humanist ideologies of the literary world like Goethe and Schiller. Unable to escape the effects of the French Revolution, he fell into the romantic trends of turbulent days where concepts such as freedom and individuality were born. He is possibly one of the most important names in the history of music, connecting the classical and romantic musical periods.

As part of the celebrations that officially started on December 16th last year, 2020 will host many events. Nearly 1,000 concerts, opera performances, festivals, even exhibitions where people can examine the notebooks Beethoven used for communication after losing his ability to hear, a 24-hour Beethoven marathon by the Berlin Philharmonic Orchestra will take place all over Germany, mainly in the city of Bonn, where Beethoven was born.