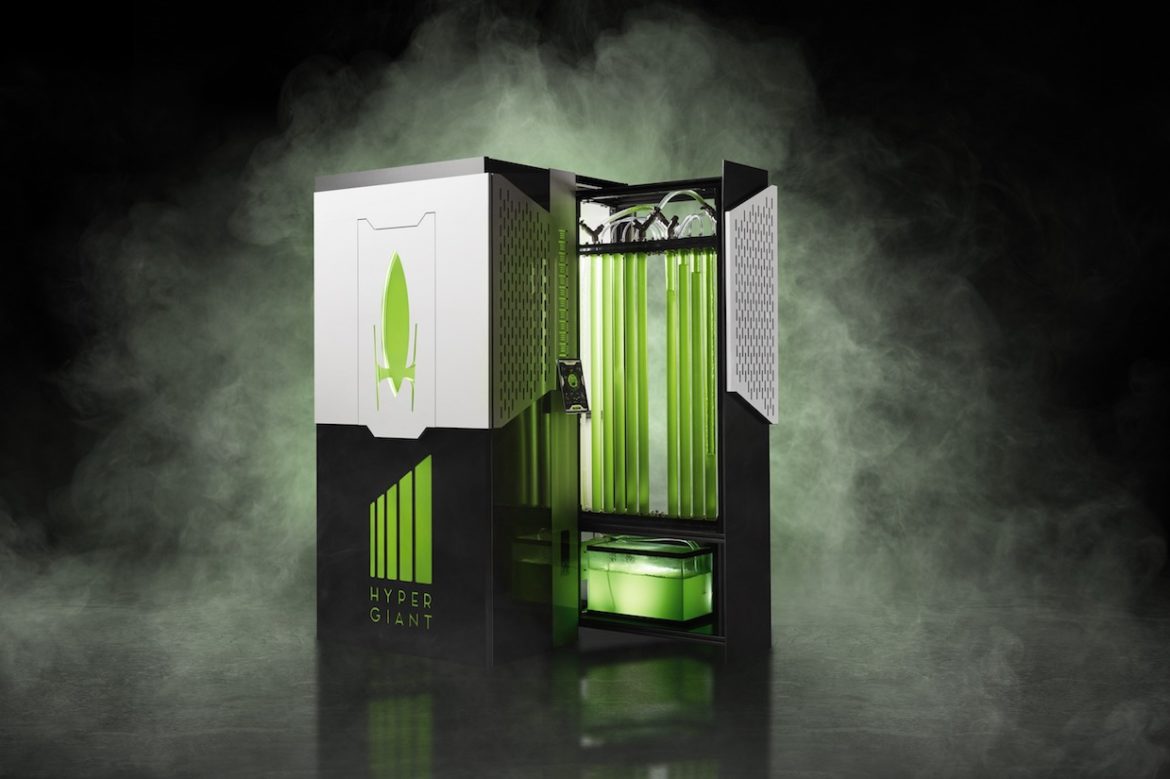 Not a day passes without us seeing brand new information about a technology or a product that captures carbon in the atmosphere. Scientists and entrepreneurs seeking solutions to the global carbon crisis continue to use different technologies to create devices that can capture carbon in the atmosphere. Allegedly, a new bioreactor has a carbon capture capacity equivalent to an acre of trees, which operates by setting algae to work for the purpose.

Designed by keeping in mind the fact that algae are 400 times more efficient than trees in sequestering carbon, the device called Eos Bioreactor is able to process about two tons of oxygen annually. This is equivalent to almost an acres of trees.

The algae-filled device, measuring approximately two cubic meters, optimizes the carbon conversion process by using both biological processes and artificial intelligence algorithms. The autonomous system considerably raises the bar for efficiency by strictly monitoring the environment for the amount and frequency of light, CO2, temperature, pH, bio-density, the harvest cycles of produced biomass, and various other parameters.

The difference of Eos Bioreactor from other machines using similar technologies is that it takes up very little space. In addition, the company plans to soon make the plans of it public, so that they can encourage enthusiasts and everyone else interested to develop their own projects or to build smaller devices that can be used in homes. Moreover, the company focuses on recycling plastic waste collected from the oceans and seeks to reduce its carbon footprint.

Algae are single-celled organisms that can multiply rapidly, using sunlight and carbon dioxide. They are considered the most efficient machines in nature –it is possible to produce them in masses with very few nutrients, and under various conditions. For example, experiments are being conducted at the International Space Station (ISS) to investigate the ways to produce oxygen and food with the help of algae. A machine called “Photobioreactor” was tested for this purpose and is now trying to prove its efficiency. Particularly in space, such closed systems are vital.

In addition to capturing carbon dioxide from the atmosphere, algae that produce biomass at incredible rates can be harvested and processed. They can be utilized as raw materials for fuel, oil, high-protein foods, fertilizers, plastics, cosmetics, and many other purposes. That is, shooting quite a lot of birds with a single stone.