Skip to content
Homepage informatics Can You Hear Your Heart Speaking? 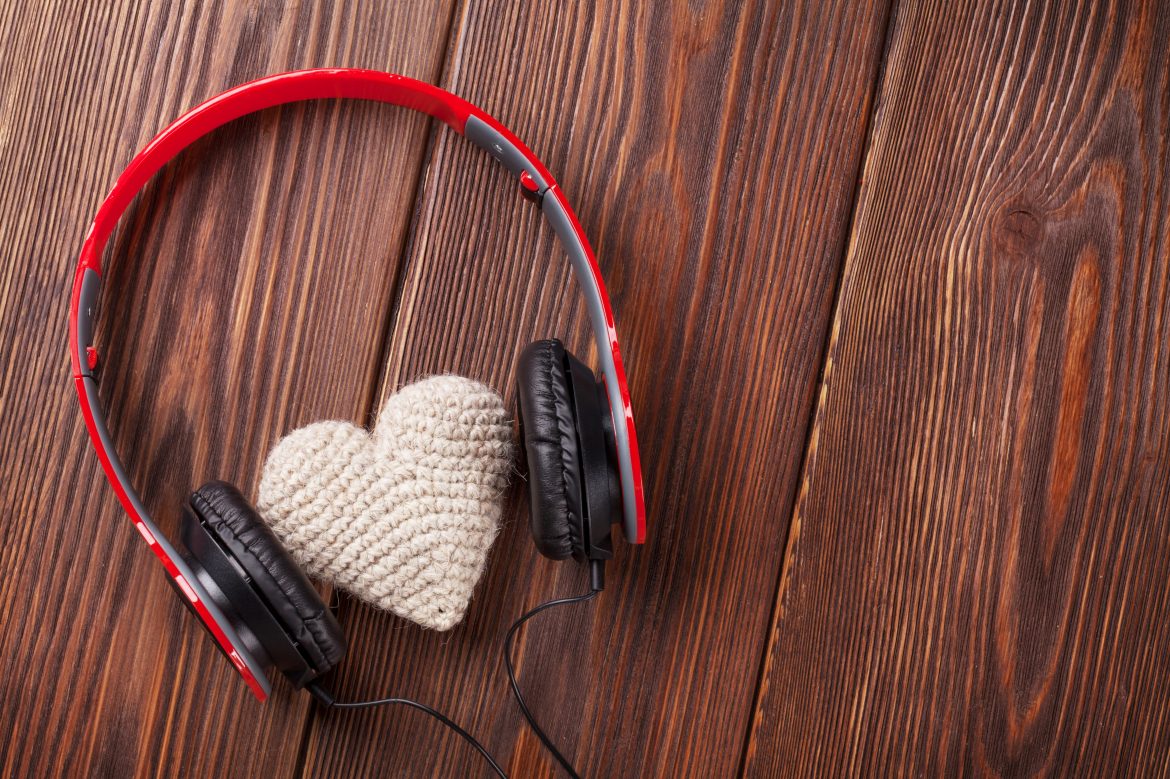 Can You Hear Your Heart Speaking?

Did you know that there is an association between our voice and heart health?

According to a study by Jaskanwal Deep Singh Sara, a cardiology fellow at Mayo Clinic and colleagues, voice analysis can be used to accurately predict heart related problems in patients.

For this study, Dr. Sara and colleagues recruited 108 patients who were referred for a coronary angiogram. The study participants were instructed to record three 30-second voice samples using a smartphone application (Vocalis Health). For the first sample, participants recorded themselves while reading from a pre-written text. For the second and third samples, they were given instructions to speak freely about positive and negative experiences.

Participants’ voice samples were then analyzed using artificial intelligence (AI) based algorithm. The AI-based system was trained to analyze more than 80 features of voice recordings such as frequency, pitch, amplitude, and cadence.

In previous studies, six features were found to be correlated with coronary artery disease (CAD). However, according to Dr. Sara, we actually cannot hear these sounds. Thus, the researchers rely on machine learning technology to quantify these sounds and detect patterns as they relate to heart health.

Why is it that certain voice features are associated with CAD? According to the researchers, the answer is still out there and more studies need to be done. However, Dr. Sara suggests that the answer might have something to do with the autonomic nervous system, specifically the bodily functions that are out of our conscious control such as heart rate and blood pressure.

While there is more work to be done, this study paves the way for exciting new research avenues combining AI and machine learning technology to detect heart problems before they become life-threatening.