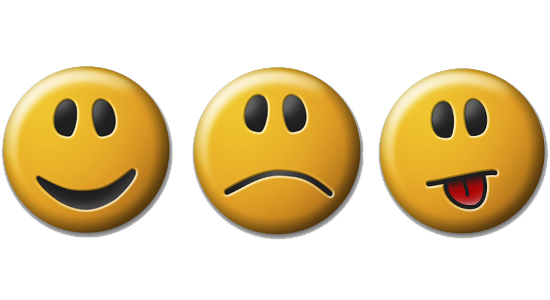 A new study shows that the season in which you are born affects your chances of developing mood disorders in your later life. People born in certain times of the year can be prone to developing temperamental tendencies, which, in time lead to affective disorders, which have a bearing on your mental health and social life.

Season of birth has long been associated with people’s personal traits like novelty seeking, creativeness, determination, stinginess etc., leading to popular embracement of the pseudo-science of astrology the world over. Now, however, a group of Hungarian researchers have analyzed these associations from a scientific perspective.

“Biochemical studies have shown that the season in which you are born has an influence on certain monoamine neurotransmitters, such as dopamine and serotonin, which is detectable even in adult life,” says“ Xenia Gonda, who led the study.

Setting out from the assumption that season of birth may have long-term effects; researchers have followed the association of birth season with temperament in adult life in the study conducted with more than 400 individuals.

Following are the conclusions derived from the study: