Skip to content
Homepage archaeology As if It Sank Yesterday… 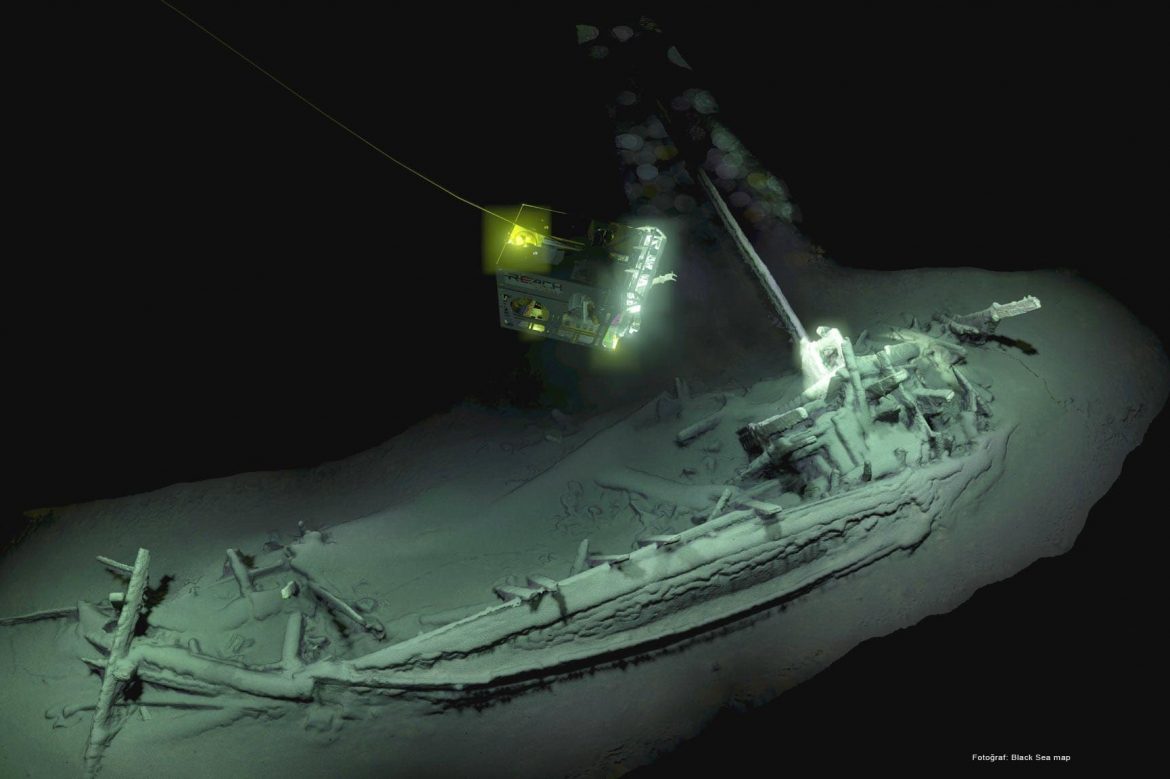 As if It Sank Yesterday…

A Greek merchant ship was found in the Black Sea, off the Bulgarian coast, braving 24 centuries with its rudder, rowing benches and even the contents of its hold intact.

Archaeologists explain that the 23m wreck remained in such a good condition for such a long time thanks to the anoxic, or oxygen-free water. The salty seabed covering the vessel lying more than 2,000m below the surface, along with the oxygen-free water kept all the wood consuming microbes away. That is why the wreck looks like it sank just yesterday.

The vessel, dating back to around 400 BC, was one of many tracking between the Mediterranean and Greek colonies on the Black Sea coast. It was in fact discovered more than a year ago and was among more than 60 shipwrecks found on the Black Sea’s floor for the past three years.

The team used underwater robotic explorers to map out a 3-D image of the vessel and they took a sample to carbon-date its age. What it was carrying, though, is still a mystery.