Skip to content
Homepage Astronomi Our Oldest and Venerable Neighbour 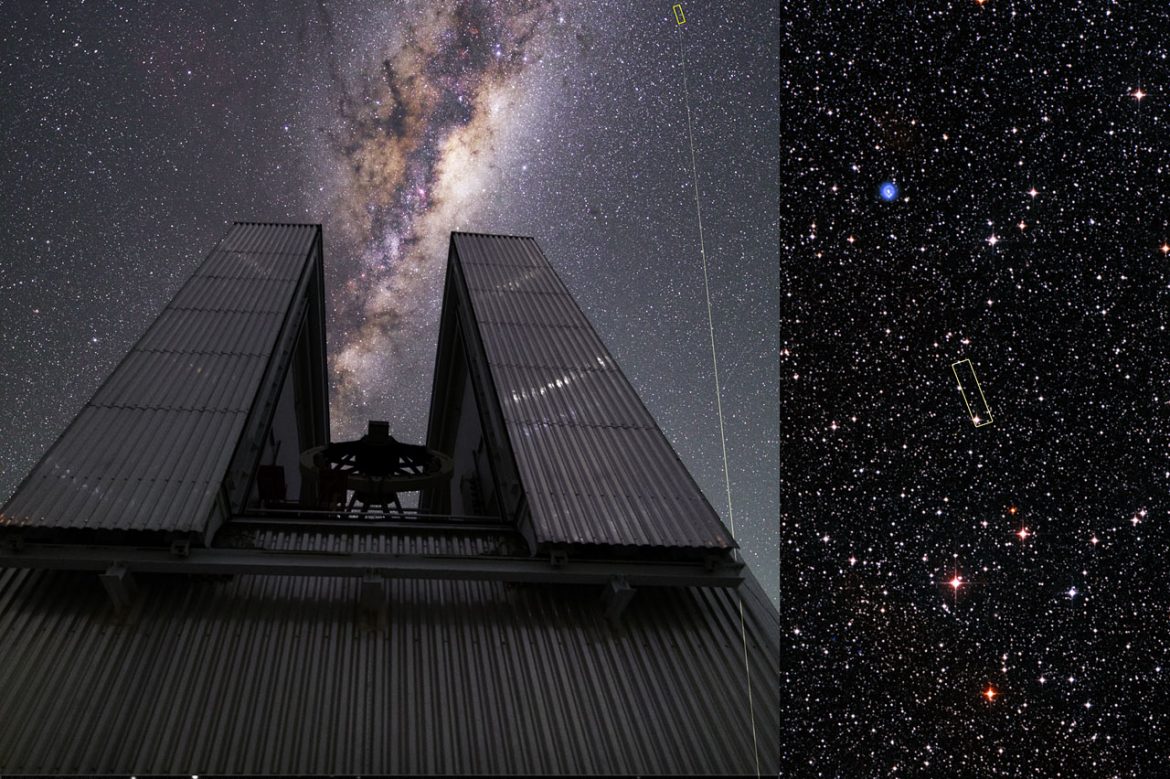 Our Oldest and Venerable Neighbour

Scientists had estimated that the first stars in the universe formed about 13.6 billion years ago, approximately 180 million years after the Big Bang. These first generation stars were mainly composed of light elements such as hydrogen, helium and a little amount of lithium, readily available in the primordial universe. These stars then produced the first heavy metals by nuclear fusion and scattered them after their explosions as supernovae, leading to the birth of a new generation of stars composed of these new heavier elements.

Until recently, the common thought was that all the first generation stars would be long dead by now. But in recent years, astronomers identified about 25 very old and low-metal stars. Most of these ancient stars are located at the fringes of the visible universe, extremely far from the Solar System. But this recently discovered star is 13.5 billion years old and right here in the Milky Way, which is quite a surprising and important progress.

This star, called 2MASS J18082002–5104378 B, could be one of the oldest stars in the universe. As its extremely low metal composition tells us, it possibly belongs to the second generation of stars. Just for comparison, our star, the Sun is around 100,000 generations from the Big Bang.

Another interesting characteristic of this newly discovered star is that its mass is only about 10 percent of that of the Sun. The tiny star, right on the edge of the lower limit for hydrogen burning, holds the title of “the tiniest early generation star” observed so far.

Astrophysicist Andrew Casey from the Monash University in Australia says, “This discovery tells us that the very first stars in the Universe didn’t have to all be massive stars that died long ago. These ancient stars could form from very small amounts of material, which means some of those relics from soon after the Big Bang could still exist today. That gives us a new viewpoint for star formation in the early Universe!”