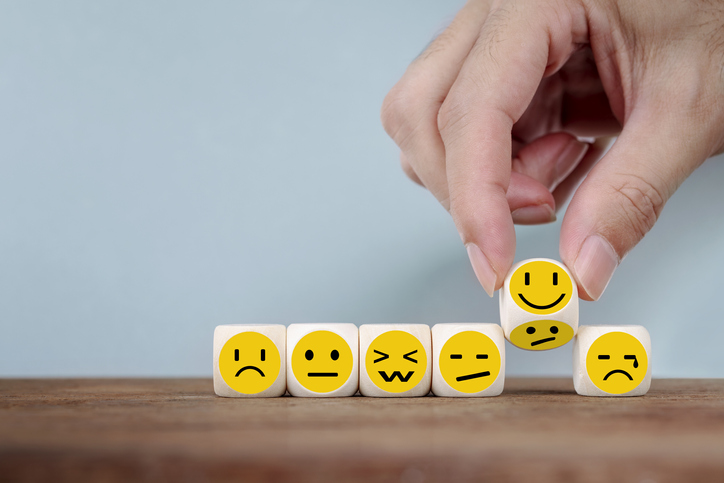 A Neurological Perspective on Feeling Stressed

We are all familiar with the physical sensations of stress. A drumming heartbeat and sweaty palms make us more vigilant in the face of danger. Although there is robust research about the physiological changes that occur in response to stress, researchers have been keen to explore the subjective feeling of stress that varies from one individual to the next.

Researchers from Yale University recently published a study in Nature Communications that sheds light on where the feeling of stress resides in the brain. Using connectome-based predictive modeling, Dr. Elizabeth Goldfarb and colleagues found that hippocampal connections play a crucial role in how much stress people feel.

Connectome-based predictive modeling (CPM) is used by neuroscientists to develop models for the neurological relationship between the brain and certain behaviors. In this study, Dr. Goldfarb and colleagues found that a network of neural connections coming out of the hippocampus (involved in learning and memory) reaches both the hypothalamus and the dorsolateral prefrontal cortex when there is a stressor present in the environment. The hypothalamus is known to be involved in the physiological stress response whereas the dorsolateral prefrontal cortex is important for emotion regulation.

For the study, the researchers induced stress in a total of 60 healthy subjects by showing them emotionally intense images depicting terror, violence, and fear. The subjects then rated their stress levels after being exposed to a certain number of images per session. The fMRI (functional magnetic resonance imaging) scans revealed that hippocampal connectivity with brain regions including the hypothalamus predicted higher stress levels in the participants. On the other hand, hippocampal connectivity with the dorsolateral prefrontal cortex predicted less stress.

According to Dr. Goldfarb and colleagues, hippocampal connections are specific to the subjective feeling of stress. Since hippocampal connectivity with the dorsolateral prefrontal cortex predicted less stress in the study participants, emotion regulation might be an important factor in keeping stress levels under control.