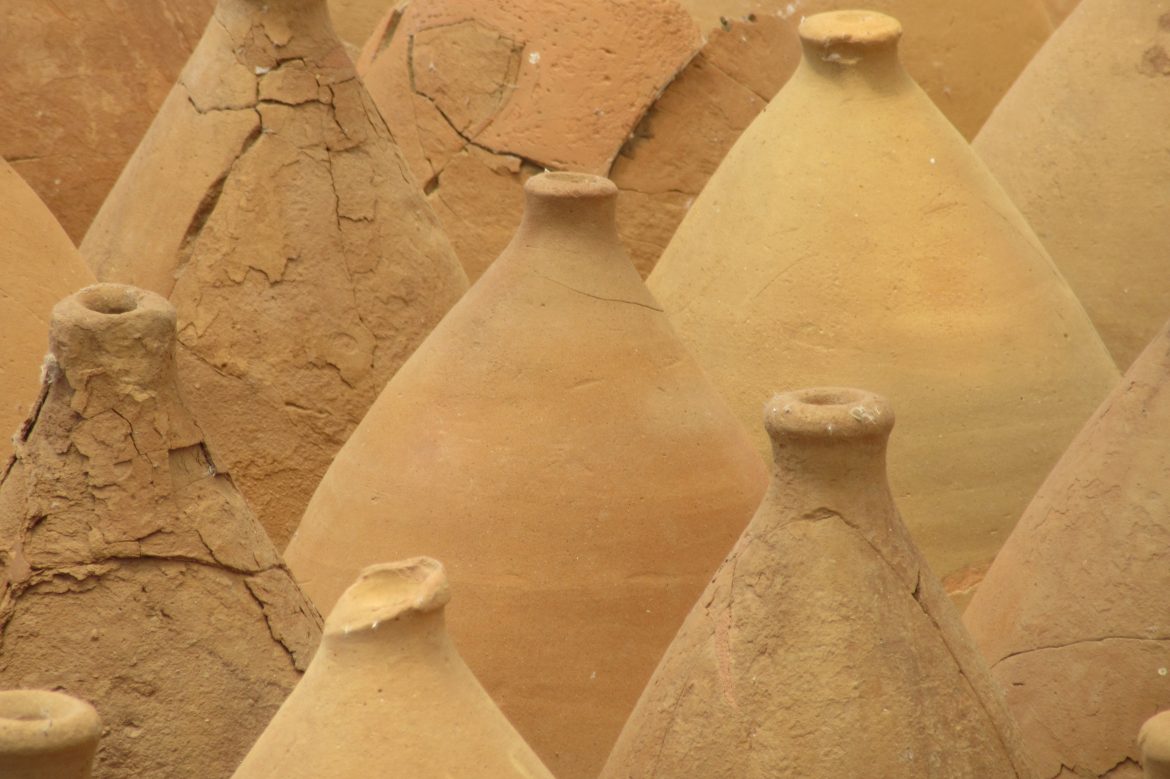 The Era of New Methods in Archaeology

Researchers from the University of Bristol in England discovered a new method for dating prehistoric ceramic pieces. By analysing the fatty acid residues in pottery used for cooking, scientists managed to obtain precise dates and were able to date ceramic pieces found in Europe and Africa from up to 8,000 years ago.

Ceramic pottery remains have long been used by archaeologists to determine the age of ancient settlements. Depending on the location of findings, as well as the material, shape and the decorations of the pottery, they can be contextually placed in a certain period. Although, you might guess this is not a very clear dating method. But a new technology discovered in the mid-20th century became a milestone for archaeology.

For over 70 years, archaeologists have been using the carbon dating method to determine the age of artefacts containing carbon. This was a major discovery in archaeology, which lead to fast progress in the field as a science. The method allowed us to place clear findings in history about how people lived in one place, from daily life to trade and from political events to agriculture and thus making it possible to figure out the chronological correlations between different sites.

This method was discovered by Professor William Libby from the University of Chicago in the 1940s and earned him the Nobel Prize in Chemistry in 1960. It is based on the decay of a radioactive carbon isotope (Carbon-14) at a constant –or at least, predictable- rate. The half-life of Carbon-14 is 5,730 years, meaning half of the Carbon-14 isotope decays every 5,730 years. In short, the lower the amount of radioactive Carbon-14 in an analysed organic substance, the older it is. Since the half-life of carbon-14 is known, it is possible to determine the age of a finding quite precisely.

However, this has some limits. Since the amount of carbon in the atmosphere is not always constant, it may be necessary to calibrate the system by comparing the amount of Carbon-14 in objects dated by other methods (e.g. dendrochronology). Also, as an object loses a lot of carbon while it ages, it is difficult to date objects older than 40,000 years, and virtually impossible to go further than 60,000 years. Different methods can be used for dating such old items, but that means a transition from archaeology to palaeontology.

The new method discovered is based on a different approach. The idea that Professor Richard Evershed has been developing for almost twenty years gained momentum with the establishment of a radiocarbon laboratory within the University, allowing for successful trials.

This method is based on the decomposition of fatty compounds that penetrates the pores of ceramic pots used in cooking and thus preserved for many years. Thanks to technologies like the mass spectrometry and nuclear magnetic resonance, these compounds can be separated and directly dated.

Some already-dated ceramic objects from Britain, France, Sub-Saharan Africa, and even Çatalhöyük in Turkey were quite successfully re-dated with this method. According to Professor Alex Bayliss, who is in charge of the statistical analysis in the research, “It is very difficult to overstate the importance of this advance to the archaeological community.”