Skip to content
Homepage astronomy A Crowd of Small Planets 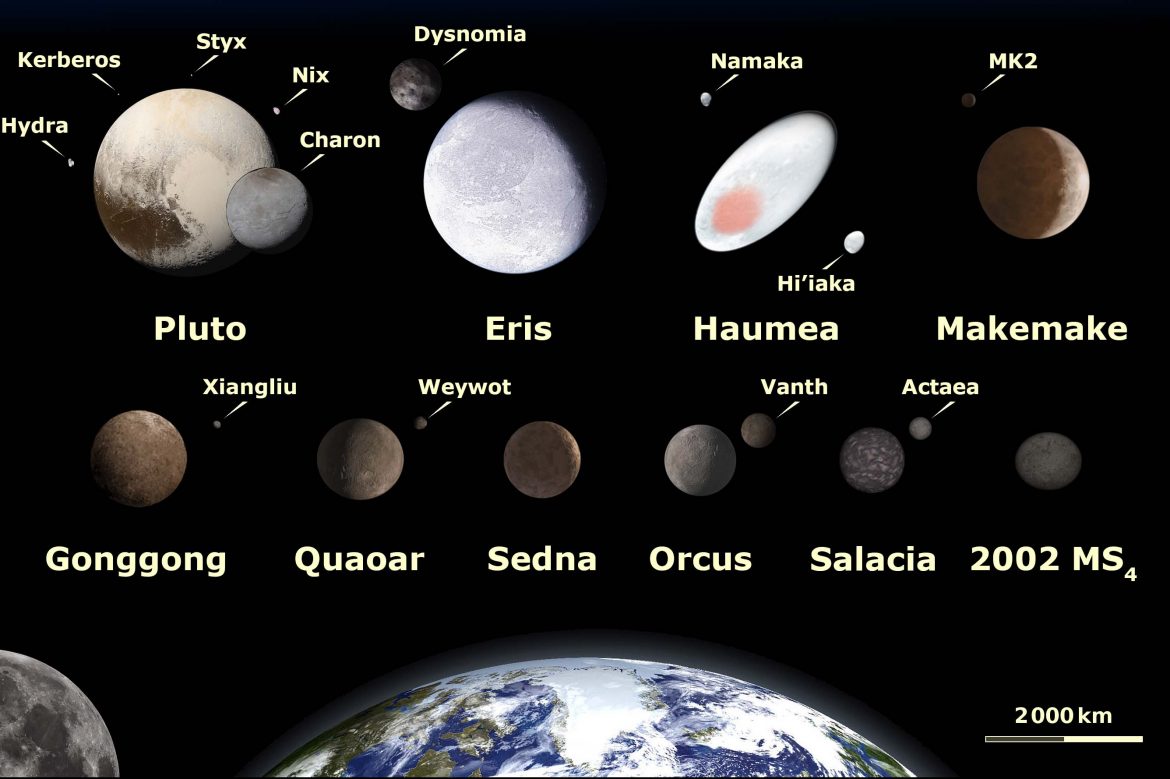 A Crowd of Small Planets

As the name of the project suggests, DES’s main purpose is to shed light on dark energy and to discover the mysterious power believed to be behind the accelerating expansion of the universe. However, by using the images with a very high resolution taken by a 530-megapixel camera attached to a 4-meter telescope in Chile, scientists are also able to make a number of other important discoveries, including the discovery of small objects in our Solar System.

The researchers started out with around 7 billion points detected by DES, and after removing the background objects such as galaxies, stars, and supernovae roughly appearing at the same location for several nights, they managed to reduce the number of moving objects to around 22 million. These 22 million objects were then reduced to 400 TNO candidates, which the team could track the movements of for at least six different nights.

As a result of months of analysis and observation, 316 of these were approved as the Neptunian Objects, while 136 of them were registered as entirely new objects in astronomy.

Members of the study team suggest that the techniques they developed could potentially assist future TNO searches, including those by the Vera C. Rubin observatory, which is scheduled to become operational in the early 2020s.

This DES catalogue, containing only 3,000 known objects, represents an estimated 10% of all TNOs. Pluto, the most well-known TNO, is 40 times more distant from the Sun compared to the Earth, and the other TNOs found using DES data lie between 30 and 90 times the Earth’s distance from the Sun. Some of these objects have extremely long-distance elliptical orbits that will carry them far beyond Pluto.

All these new methods and data are considered important steps towards finding the legendary ninth planet.