Skip to content
Homepage Astrobiology On the Origin of Life 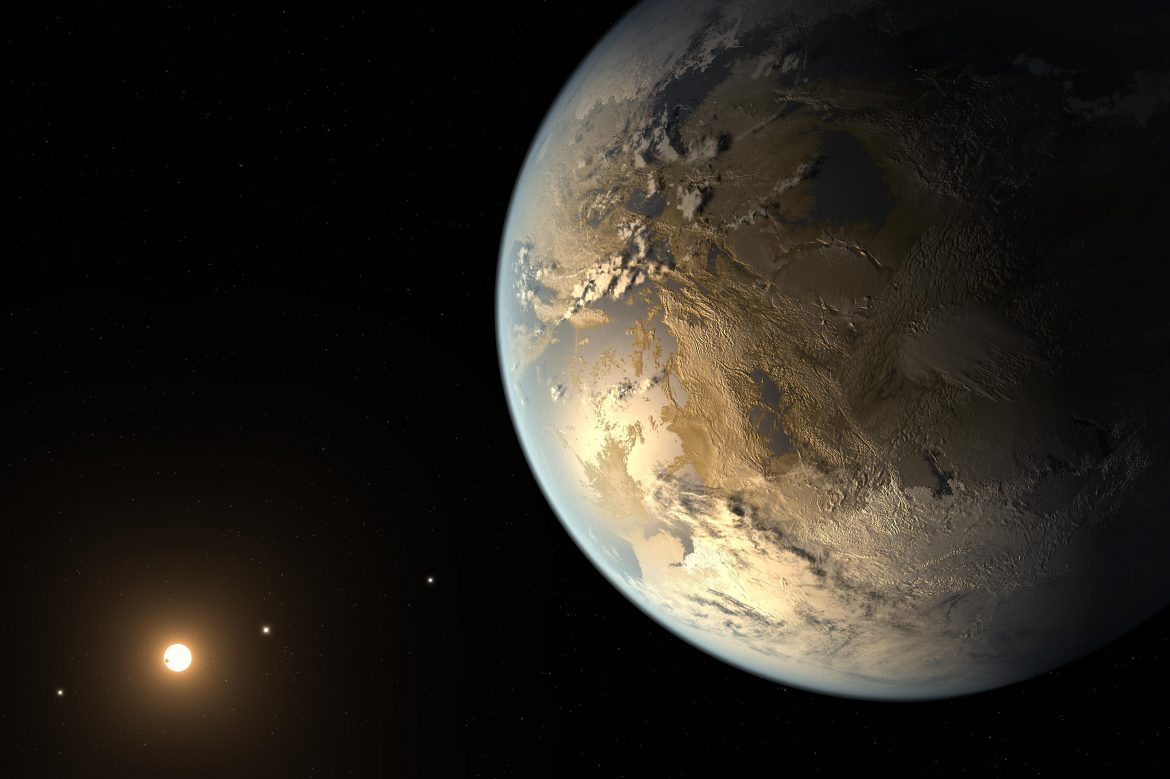 On the Origin of Life

How did life spawn on Earth? There are multiple views, multiple hypotheses on this fundamental question. According to some researchers, the molecules that form the very basis of life formed spontaneously on our planet. According to others, some molecular “seeds of life” coming from elsewhere in space played a role in this process. Scientists still continue the endeavour to find the yet-uncertain answer to the question of the origin of life, with in-depth research and experiments on both views.

The first life forms emerged on our planet more than 3 billion years ago. It is quite certain that the diversity of life we see today in the natural world did not come to existence that easily. But what is even more certain is that receiving the first blink from life was much, much harder. Why? Because the essence of it all always lies in chemistry. And chemistry requires certain rules. The chances of atoms to come together, and stay together afterward both require specific conditions.

Certain elements are considered to be the building blocks of life, as we know it. For example, in order to form carbohydrates (sugars –broadly speaking), which are among the simplest molecules, you need carbon, oxygen, and hydrogen. To move on to the next step, the basic structure of amino acids, you need to add two more elements to this recipe: nitrogen and phosphorus. You have only five elements now. However, by combining these five elements in different numbers and in different combinations, and more importantly by ensuring that they stay together, you can manufacture an impressive number of carbohydrates and amino acids. Then, by combining amino acids in different numbers and combinations, you get proteins. What about DNA and RNA? Again, these five elements are required for their existence.

So, how did these elements form on Earth and how did they come together? This is the question that has been sought for a very, very long time. Was this process kick-started by an electric discharge from lightning, or by the mineral crystals in layers of clay? Did the first molecules survive the Sun’s destructive rays by hiding under the ice? Or did they form in the depths of the sea, and manage to evade the Sun in the protective waters of the deep?

Researchers from the University College London (UCL), in a study they published at the end of 2019, presented new evidence supporting the possibility that life began around the hydrothermal vents in the seas. These vents of the deep world are where minerals in the Earth’s crust come into contact with sea water. Imagine a hot, salty, alkaline (pH above 7) soup that is rich in hydrogen. As it seems, this soup is, in fact, a suitable environment for the three basic elements we mentioned above (carbon, oxygen, and hydrogen) to undergo chemical reactions and form complex molecules. 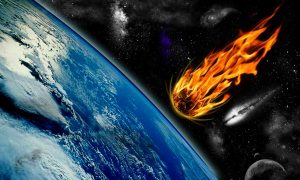 It is not the first time that such molecules are created in experimental settings. But success always came in cold or cool, freshwaters. Experiments mimicking the environment in hydrothermal vents, however, had failed to yield tangible results. According to Dr. Sean Jordan, who is leading the UCL team, the failure was due to focusing on a fairly small number of molecules. Considering that the spectrum of molecules in nature is extremely wide, UCL scientists included the types of molecules that were never used before and managed to show for the first time that molecules could indeed form spontaneously in such an environment. Researchers also observed that the high temperature in the environment enabled long carbon chains to form vesicles, the alkalinity of the water helped these vesicles maintain their electrical charge, and salt played a role in making vesicles much more stable.

In other words, this study ensured the “candidacy spot” of hydrothermal vents in the quest for solving the mystery of life’s origins. And indeed, some of the oldest fossils in the world were found in such environments.

Now, let us take a look at the hypothesis that suggests life on Earth may have come from somewhere else in space (which is known as panspermia). Scientists looking for traces of life in space are not only looking for other potential “alternative Earths”. They also explore the possibilities of how –or if- molecules that are considered the building blocks of life may travel in space. Although, in such a scenario, the question of “how did life begin?” will still be valid. Only the place (and naturally, environmental conditions) witnessing this beginning will change.

In a study published in November 2019, geochemist Yoshihiro Furukawa from Tohoku University in Japan and his team reported that they identified the presence of ribose and other sugars in meteorites falling on Earth. Various sugars, alcohols such as ethanol, various elements including phosphate, and even amino acids have previously been discovered on “alien” objects such as comets and meteorites. But the presence of ribose was shown for the first time.

Ribose is a five-carbon sugar found in the structure of RNA. And when it comes to the origin of life, it is a sugar of major significance. The reason is that the question of “which came first: DNA or proteins?” carries a resemblance to the infamous chicken-egg paradox. Proteins are required for the synthesis of DNA, and DNA is required for the synthesis of proteins. And right at this point, the molecule that saves us the trouble is, yes, RNA. RNA does not only carry genetic information like the DNA, but it can also act as an enzyme and plays its part in the synthesis of both proteins and the DNA itsef! This is why ribose, the sine qua non of RNA, is so important.

Much recently, in late February 2020, a study by PLEX Corporation and Harvard University in collaboration announced the first discovery of a protein in a meteorite composition. This protein -called hemolithin- containing iron, lithium, and oxygen, earned its rightful place in the history of science as the first protein to be discovered in an extra-terrestrial source.

It is not that difficult to understand why discovering a protein in a meteorite creates this much excitement. Consider how so many conditions must coincide in the right way and in the right composition, even for the simplest molecule to form on its own. And then, consider what a tremendous chain of coincidences is required when it comes to the spontaneous formation of a very complex molecule such as protein. One possibility, according to the researchers, was that this meteorite had an incredibly lucky chemical history during its journey; that all the building blocks came together with the right way, at the right time, and managed to stay together under the right conditions. Who knows, perhaps other meteors with similarly lucky backgrounds will offer us more exciting discoveries in the near future.