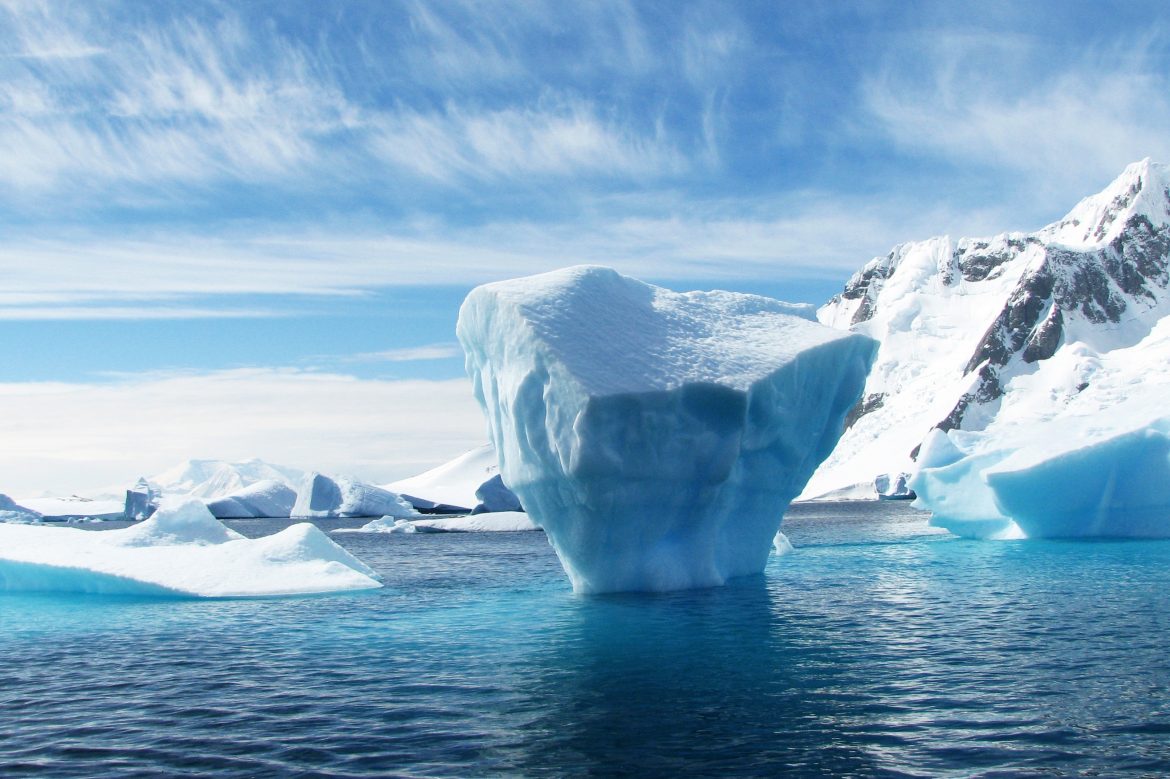 A series of glaciers recently began to break off of the Weddell Sea shores in western Antarctica. Such break-offs usually take place in regions that are very sensitive to climate change, and in fact, occur quite frequently in the natural polar cycles, so the situation is not something to be feared. However, the sheer size of the last piece breaking off is astonishing: it is exactly 170 kilometres long and 25 kilometres wide, with an approximate surface area of 4,320 square kilometres. The iceberg, dubbed A-76, is currently considered the world’s largest floating iceberg. Slightly larger than the Majorca Island of Spain, the iceberg has been tracked since it began separating from the Ronne Ice Sheet on May 13.

Although quite an enormous chunk, it’s also not the largest iceberg to break off the main glacier recently. An older escapade, A-68, which broke off the Larsen Ice Sheet in 2017 was 350 meters thick, with a surface area of ​​5,800 square kilometres, and weighed about one trillion tons. When it began to roam freely in the ocean, scientists tracked its course with worried eyes as it was going towards the South Georgia Island, home to thousands of penguins and seals. Luckily, the glacier shattered into pieces before reaching the island, and caused no harm. It is thought that the A-76 may follow the same route.

“The ice shelf is constantly being fed ice from the Antarctic continent, and eventually chunks break off the ice shelf in this way, forming these big flat icebergs and maintaining a balance,” says Alex Brisbourne, a glaciologist at the British Antarctic Survey. Because the icebergs are already floating on water, their melting does not cause a significant rise in sea levels. However, the warming seawaters in other parts of the Antarctic coast melt other ice shelves, accelerating the drain off Antarctica, which does contribute to the rate of sea level rise.

The average temperature of our planet has risen by 1°C since the last century. Atmospheric temperatures over the Antarctic continent, however, have warmed more than twice this amount. Therefore, long-term projections suggest a considerable rise in sea levels. Ice sheets atop Greenland and West Antarctic hold enough frozen water to cause a global rise in sea levels by 60 meters if all thawed.

According to the US National Oceanic and Atmospheric Association, an ice block must be higher than 4.8 metres above sea level, be at least 29 to 49 metres thick and cover an area of at least 500 square metres in order to qualify as an iceberg

Glacial events on the Antarctic continent are constantly monitored and recorded by satellite systems.