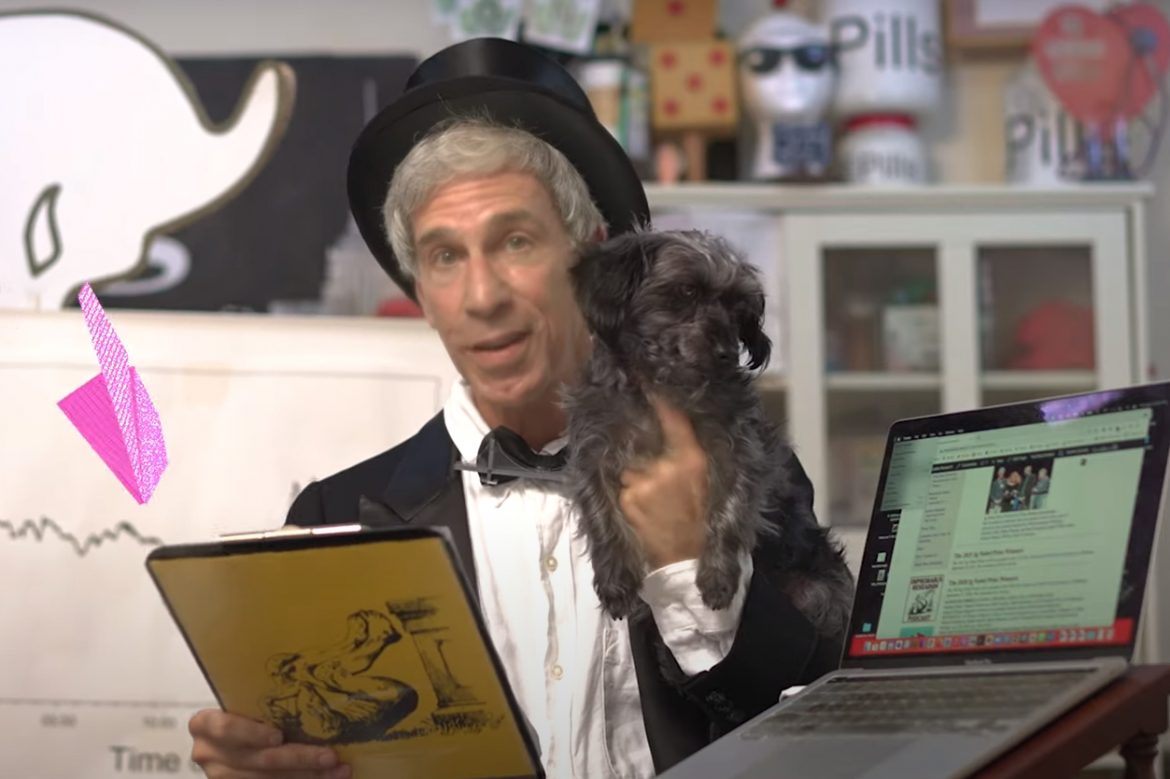 For the world of science, autumn is always active and exciting. Before the Nobel Prizes find their winners in October, September sees the ceremony of the Ig Nobel Prizes, which are the awards that make the scientific community “laugh, then think”. The Ig Nobel Prize ceremony, which is normally held at the Sanders Theatre of Harvard University at the beginning of September every year, has been held online for the last two years due to the pandemic.

Each year, a theme is determined for the Ig Nobel Awards. Accordingly, the prizes, costumes, accessories and the shows in the ceremony are chosen to fit this theme. The theme of the 31st First Annual Ig Nobel Prize ceremony webcast on September 9 this year was ENGINEERING. The celebrations started with the first of the 3 paper plane launch sessions, which are an indispensable part of the ceremony, and this year’s prizes were designed in the form of paper cogs with human teeth. The prizes of winners were “virtually” given by actual Nobel Laurates of previous years. 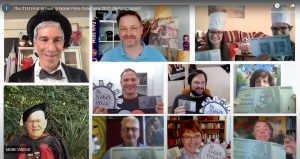 This year’s awarded categories and winners are as follows: 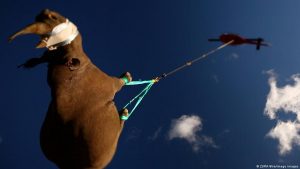