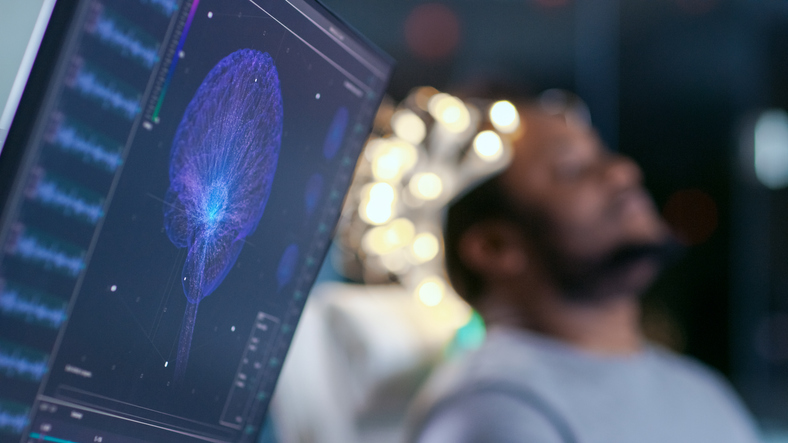 If anything could be magical, it would be sleep. During sleep, we dive into different states of consciousness as we dream, restore, and rejuvenate. Sleeping gives us the opportunity to turn off the “monkey mind” so that we can let the brain work its magic to clean away metabolic waste, improve nerve communication, form new pathways to create memories, and consolidate information. New research suggests that sleep even helps us problem solve.

Researchers from Northwestern University recently published an article in Psychological Science that confirms sleep’s role in problem solving. For this study, Kristin Sanders, a doctoral student at Northwestern and colleagues tested whether or not memory consolidation can be enhanced by playing sounds associated with the information being rehearsed.

After studying the sound-puzzle combinations, the participants were told to sleep on it. They took home the sound-producing system and kept it on while sleeping.

The next morning, the participants were given four minutes to solve the unsolved puzzles. They actually solved more cued puzzles than uncued ones. The researchers observed a 55% improvement in the number of puzzles solved when the associated cue was played during sleep. The participants solved 31.7% cued puzzles compared with 20.5% of uncued ones.

Kristin Sanders explains that “Problem solving is part of everyone’s daily life. While we use tricky puzzles in our study, the underlying cognitive processes could relate to solving any problem on which someone is stuck or blocked by an incorrect approach.”

This research suggests that sleep helps to facilitate problem solving. According to Kristin Sanders and colleagues, the technique used in their study paves the way for future research on sleep cognition.