Skip to content
Homepage ARTICLES Are You Good with Tools? 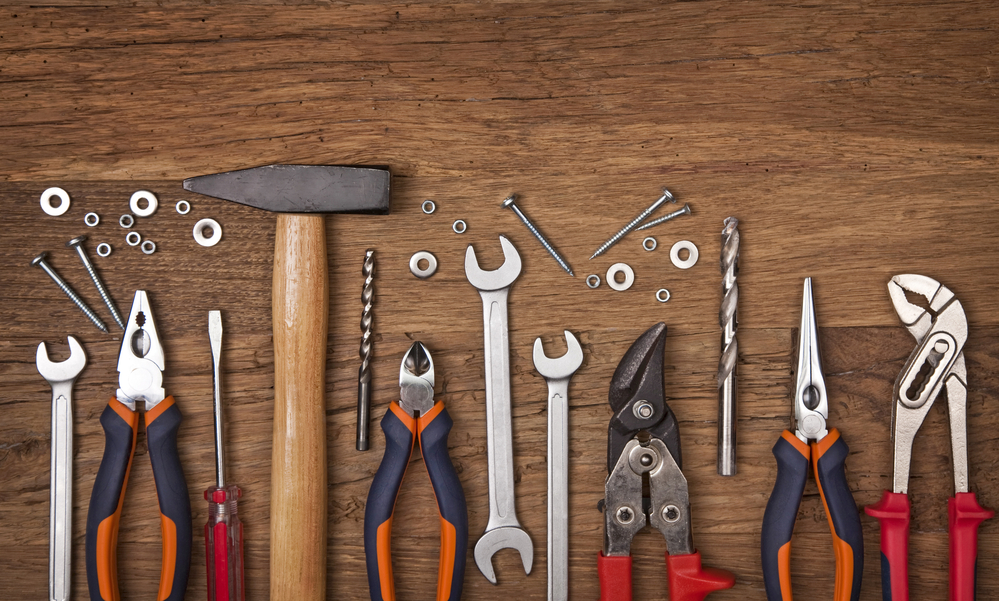 Are You Good with Tools?

It turns out that people who are good at using mechanical tools also have linguistic tricks up their sleeves. Intrigued? We are, as well.

According to researchers from Inserm, CNRS (French National Center for Scientific Research), Université Claude Bernard Lyon 1 and Université Lumière Lyon 2 in collaboration with Karolinska Institutet in Sweden, the brain regions that light up when using tools also get activated when we are trying to understand the syntax of complex sentences.

Tool use is quite complicated because it requires cognitively coding the tool as part of one’s own body. It turns out that the neurological underpinnings of this process are very similar to language comprehension.

To test this further, CNRS researcher Véronique Boulenger and colleagues did a series of behavioral experiments using functional magnetic resonance imaging (fMRI). First, the study participants were given 30 cm long pliers to complete various manual tasks. Then they were given syntax exercises (in French). Training the participants with tool use and language exercises gave the researchers an opportunity to figure out whether similarities exist between tool use and syntax in the brain. The brain images revealed that tool use and syntax processing both activate a region in the brain called the basal ganglia.

The results revealed that training participants with tool use did improve their performance on syntax comprehension. Moreover, training for syntax abilities also improved the participants’ performances on tool use.

On the other hand, the participants who did the same syntax task after motor training using their bare hands or with no training did not show such improvement in their performance.

This study is important in that it gives clinicians new tools to work with patients who have developmental language disorders and need rehabilitation to recover their language skills.

Are you good with tools? Try experimenting with a simple tool and see if you can ace that literature final!